Back From Oslo with Love – experience a rare unearthed photo archive 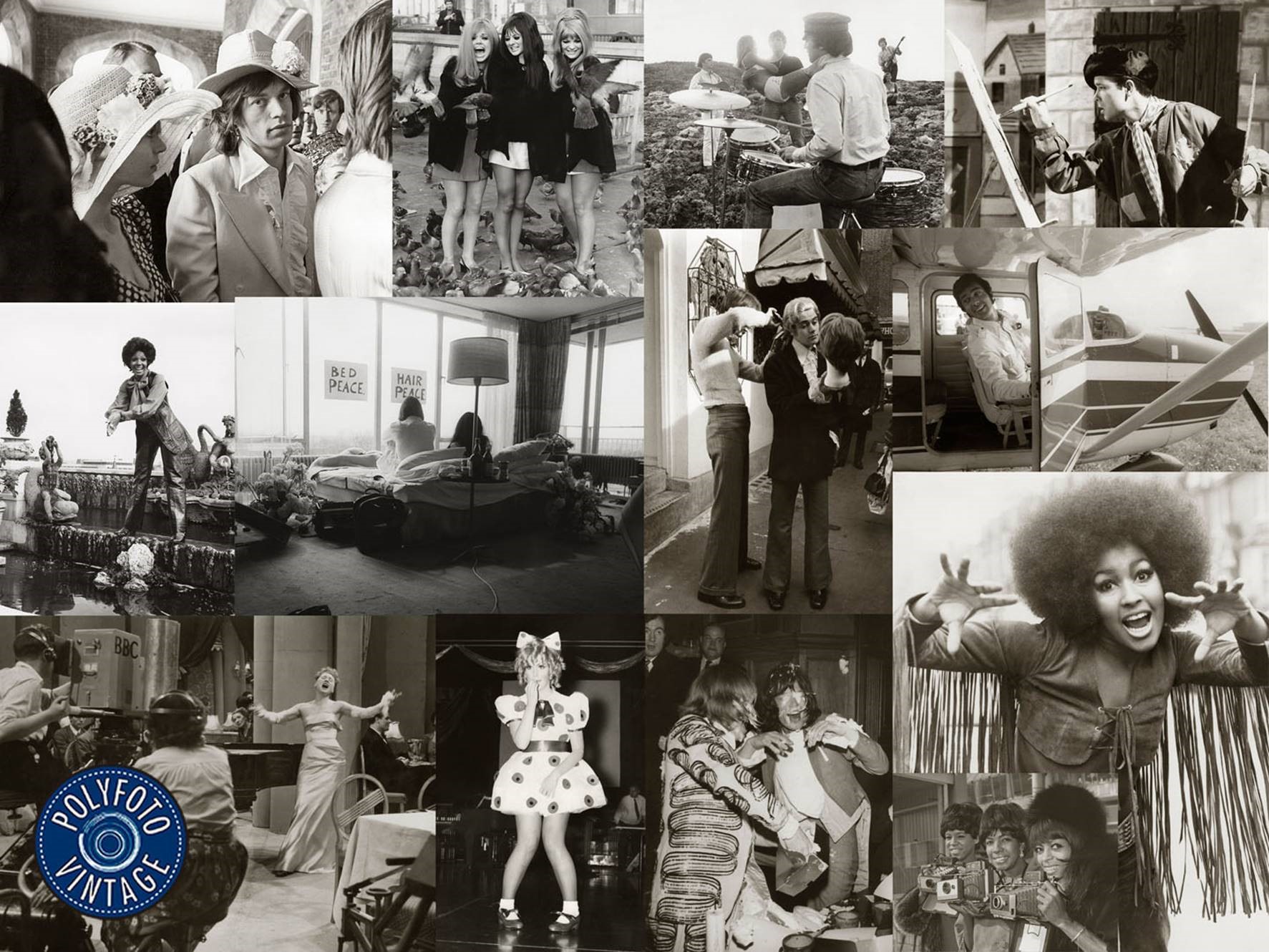 Imagine stumbling upon hundreds of thousands of photographs revealing the rich social, cultural and political life of the 20th century. That’s exactly what happened when a Norwegian press agency’s long-forgotten archive was rediscovered in a dusty Oslo basement a few years ago. Now, a part of this historical treasure is being displayed in London.

When Svein Sturlason jr. placed his family business’ archive in storage in a basement in Oslo in 1975, he had probably not imagined that part of the collection would eventually end up gracing the walls of the Royal Albert Hall. His father had run the press agency Sturlasons Pressebyrå AS since the 1930s, combining news PR with a photography practice that had ended up amassing decades worth of global news images covering everything from Olympic Games to the Norwegian Royal Family.

When Sturlason jr. took over his father’s business in the 1970s, he decided to close the news bureau to instead focus solely on portrait photography under the name of Polyfoto. In the process, he stowed away the agency’s old Archive.

It would take almost four decades before his son, Espen Sturlason, in turn decided to dive into the long-forgotten basement. Expecting to find a small collection of black-and-white paper images, what he discovered was instead astonishing: An estimated 1-2 million photographs from all over the world, spanning more than six decades and covering some of the most iconic historic events of the 20th century.

The archive was designated a national treasure by the National Archives of Norway in 2010, and the work of going through the images is still underway. Meanwhile, Polyfoto Vintage – still run by the Sturlason family – will now display a selection of images from 1960s London in the Royal Albert Hall’s Amphitheatre corridors. The exhibition, entitled From Oslo with Love, can be viewed when attending performances at the Hall between 20 – 28 September 2016, or on the following free open days:

A unique chance to see a true piece of photographic history, this exhibition is not to be missed.