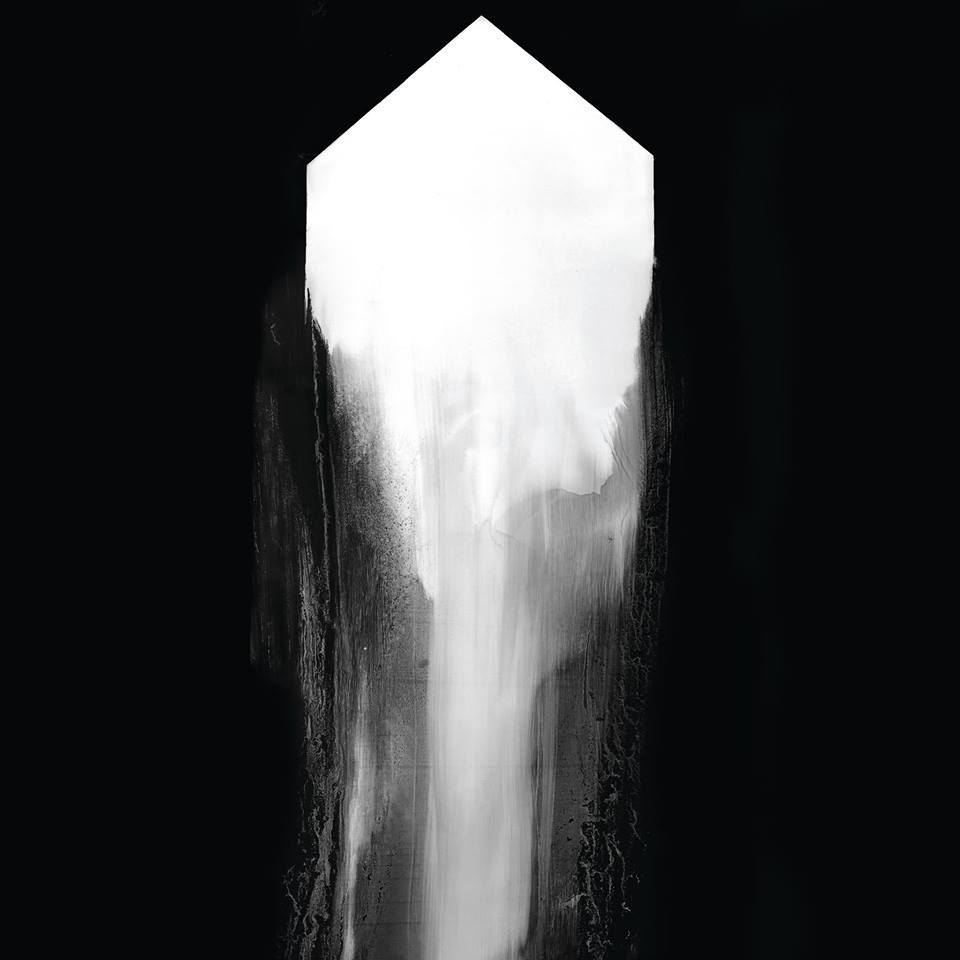 Heavy metal band ATTAN will be playing their first ever headlining UK tour this February.

ATTAN is an Oslo based band, which in true Norwegian fashion plays intense heavy metal. Gaining notoriety after the release of their EP ‘From Nothing’, their debut album ‘End Of’ is finally out via record label Fysisk Format. “A mind-wrangling bout of hardcore aggression and doomy exploration”, Metal Hammer writes about the album.