Anna of the North 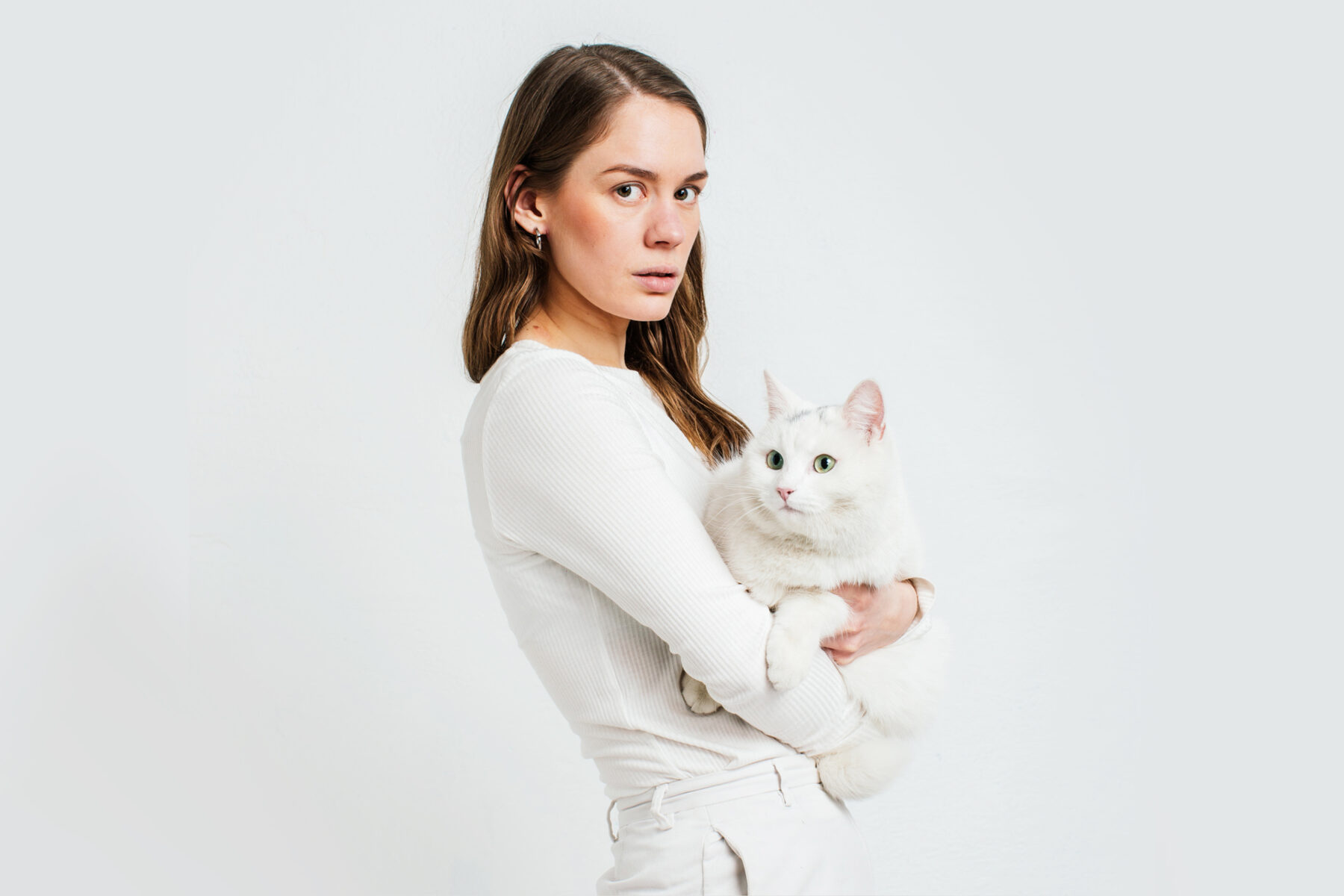 Anna of the North is playing a headline show at Village Underground in March.

Anna Lotterud, best known as her stage name Anna of the North, is a singer from Gjøvik, Norway. Her music can be described as scandi electro pop, with an 80s vibe. She released her debut solo album ‘Lovers’ in 2017, which she states was inspired by heartbreak. Having previously collaborated with artist like Tyler, The Creator and Frank Ocean, and had the catchy title track from the album ‘Lovers’ featured in the viral Netflix movie ‘To All the Boy I’ve Loved Before’, one can wonder what is in store for Anna of the North.

Anna recently posted that new music is coming soon on Instagram. Maybe in time for the London gig?