Anna of the North – the new Scandinavian dream pop

at The Lexington, London 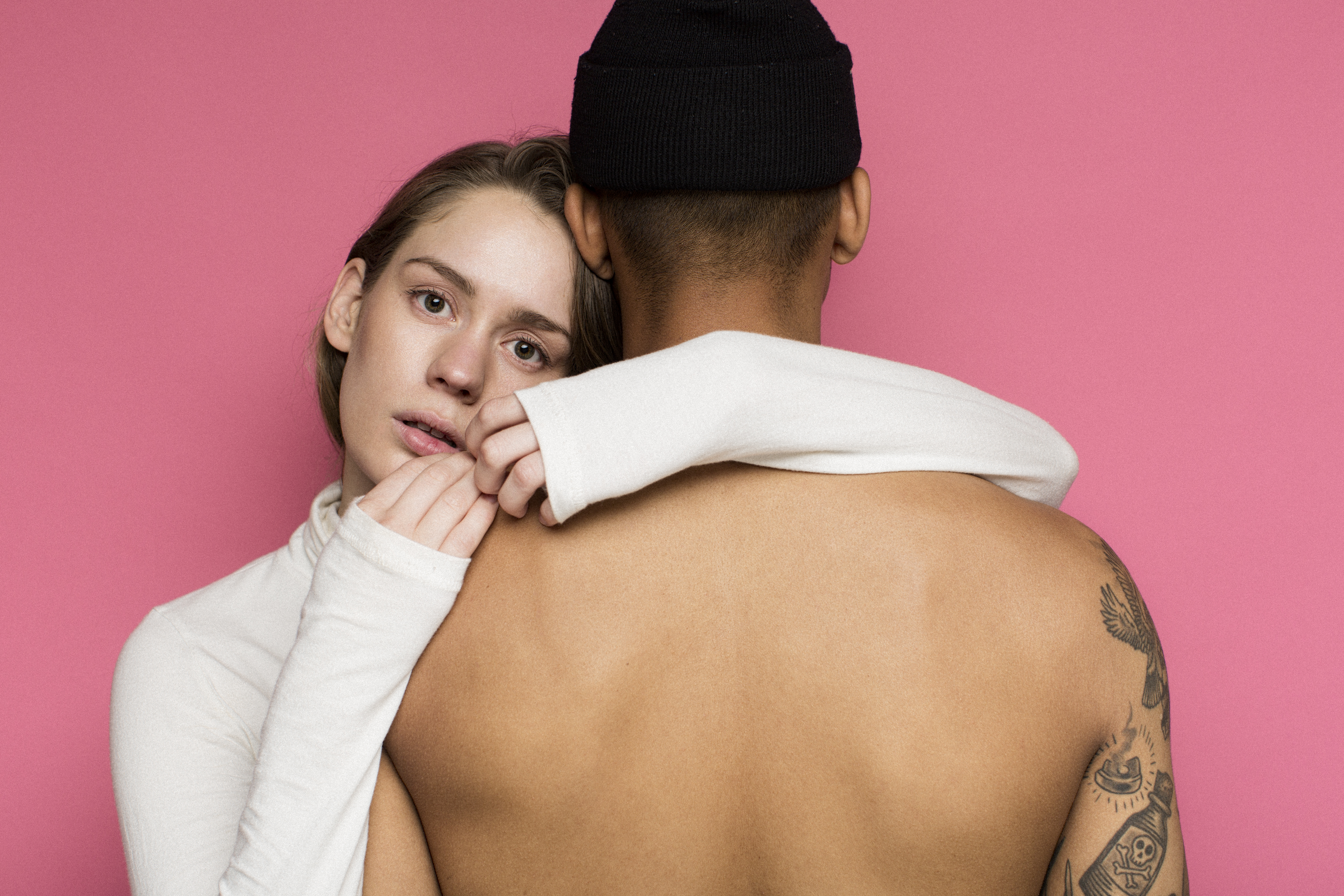 With no intentional plan of becoming an artist, Anna Lotterud became world famous almost overnight as one half of the duo Anna of the North. With her soft Scandinavian sound, she and the second half, Brady Daniell-Smith, are now ready to show the Londoners how dream pop with a touch of electronica is done.

A damp night out at a bar in New Zealand was the incident that started it all. After being persuaded to perform on stage for the first time, Anna came in contact with the producer and second half of the duo, Brady. In 2014 they recorded the single Sway. It instantly became a hit, and has at this moment more than 5,3 million plays on Spotify. It caught the attention of several festivals such as by:Larm in Oslo, Norway, and it garnered an official remix from the group The Chainsmokers.

The two has gotten mentions from some of the big music magazines, and there is no lack of praise for this relatively fresh duo.

“dark, chamber-pop music that carries us away into our deepest of feelings” – Nylon

Since Sway, the duo has released two more hit singles The Dreamer and Baby. 18 August this year Anna of the North released their latest single, Us, that wishes to take the listener onto a deeper level, showing them the good and bad that the nights bring.

“It’s about a relationship between two people with a really strong connection. When it’s so good it’s bad for you. All of us have had that special person you’ll never forget where the timing wasn’t right” the two of them explain.

Curious to experience this newcomer that has gotten the world’s attention? You’ll get the opportunity on 20 September at The Lexington in London.