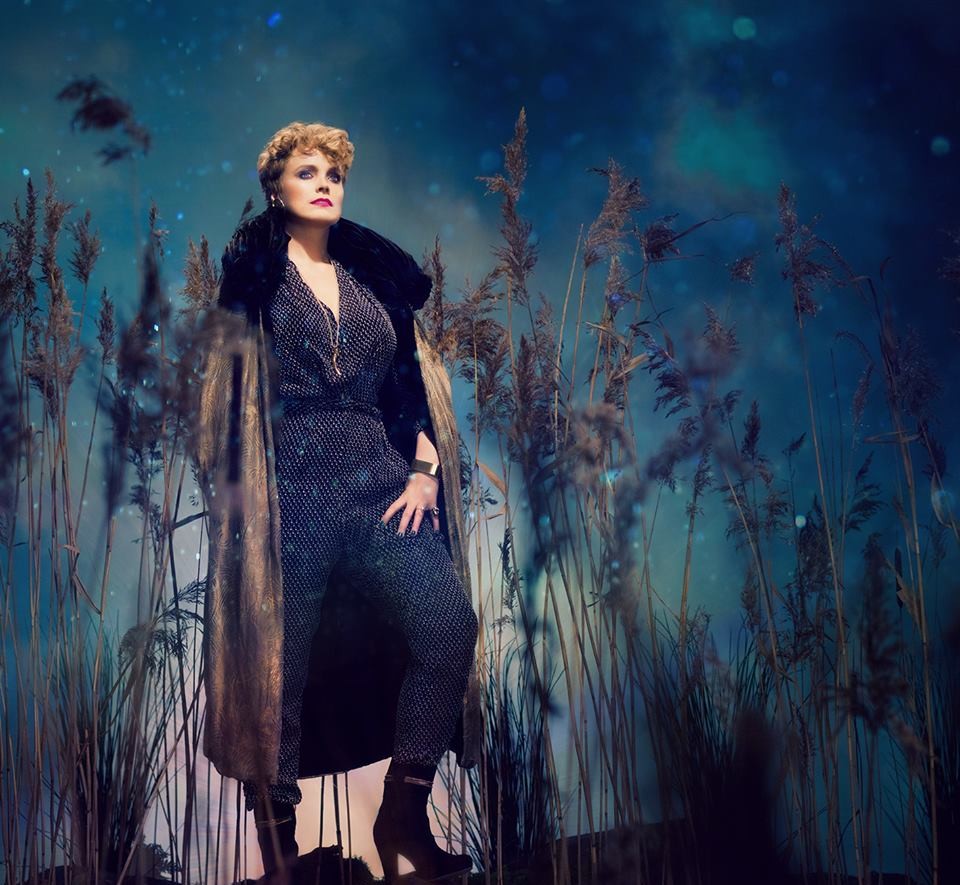 The music you hear as a teenager stays with you for life. It seems to tap straight into your heart in a way that becomes increasingly rare as you get older, capable of making you smile, cry and swear all in the space of a few moments. When you hear again the songs you grew up with, you can be transported back in time, just for a minute, until the song ends and the spell is broken. For Ane Brun’s sixth studio album, When I’m Free (released in September), the Norwegian-born artist returned to the music of her own teenage years.

“I have this long Spotify playlist of stuff like DJ Shadow, DJ Krush – this amazing trip-hop, jazz and electronica. I listened to that and wondered ‘What is it I like about this?’ Also, some Charles Mingus and Duke Ellington, that kind of stuff: the raw sound which inspired those 90s albums. I wanted my voice to float on top of beats this time.”

Despite its nostalgic inspiration, When I’m Free is a distinctly modern affair in terms of its production. Dispensing with her usual technique of writing on guitar and piano, Brun instead sketched out her song ideas on her phone, using an app that allowed her to lay down the bass line over rhythm tracks and build the melody on top. With no melodic instruments involved, the album represents something of a departure for Brun, while still capturing her distinctive, haunting vocals.

When I’m Free was released by Brun’s own label, Balloon Ranger Recordings. Apart from three tracks included on her 2013 compilation, Rarities, it’s her first newly recorded original material since 2011’s It All Starts With One, which picked up the Best Female Singer/Songwriter Manifest Award in Sweden and a second Spellemannprisen (aka Norwegian Grammy) for Best Female Artist, as well as a nomination for the 2012 Nordic Music Prize. 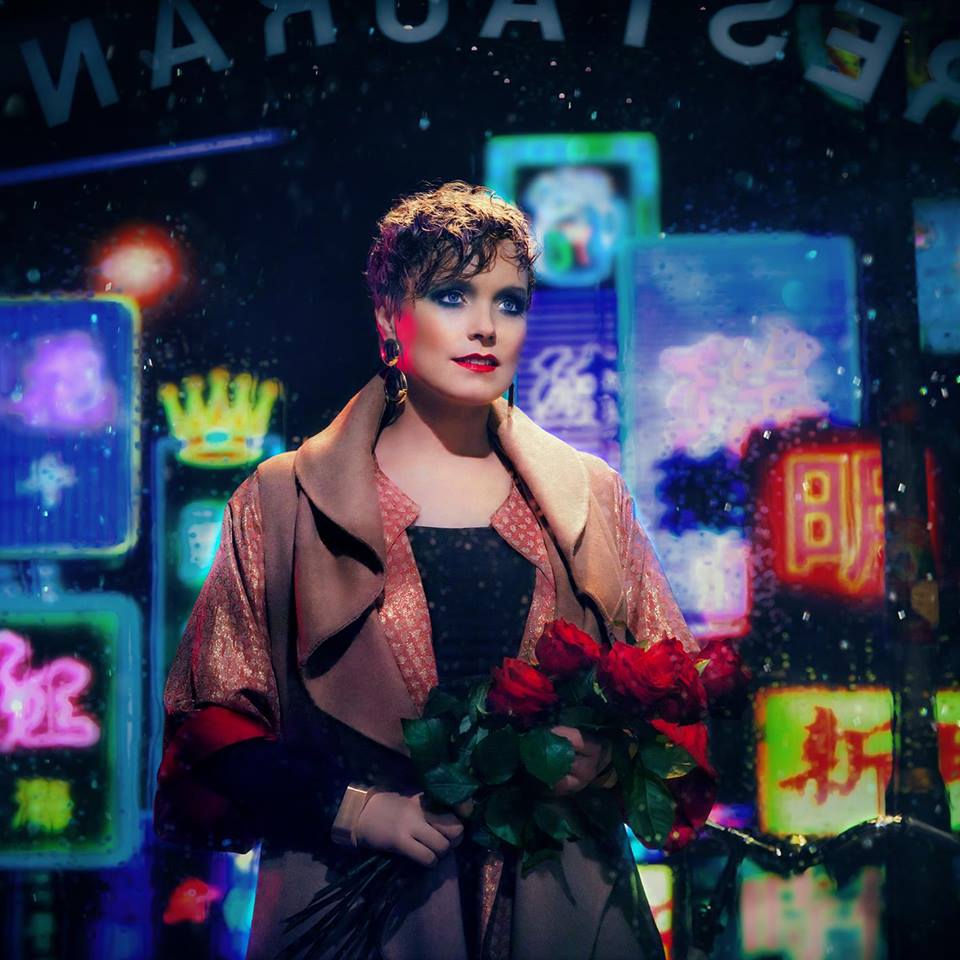