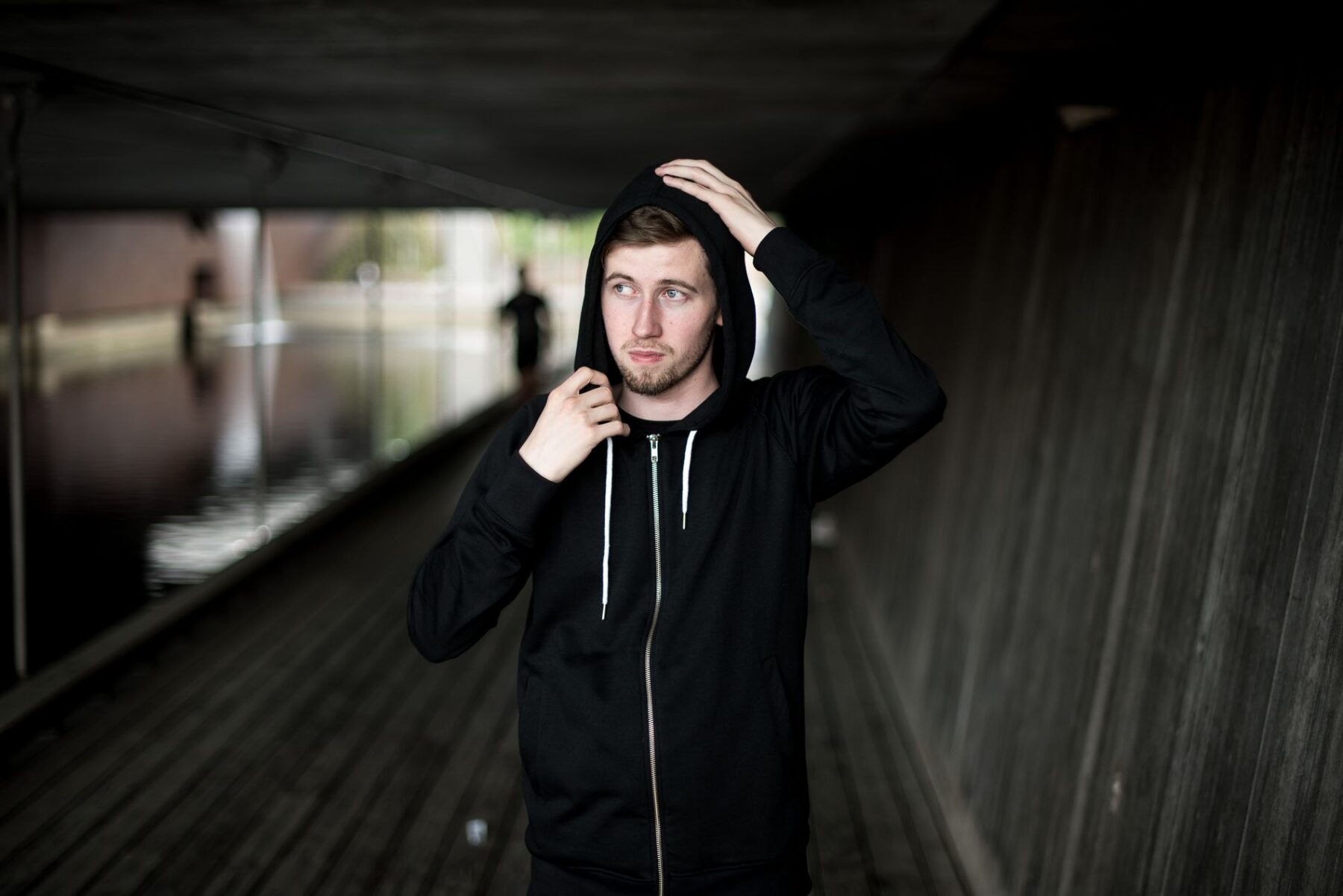 British Norwegian Alan Walker, was just 18 years old when his 2015 track Faded became a massive European hit, receiving platinum certifications in 12 countries and a Brit Award nomination. Now he is returning to the UK.

For his latest single All Falls Down Walker collaborated with Noah Cyrus and has been streamed more than 70 million times. The artist began his music career in his bedroom, posting electronic music tracks to YouTube and Spotify which saw him garner a global fan base.