A Tale of Two Tenors 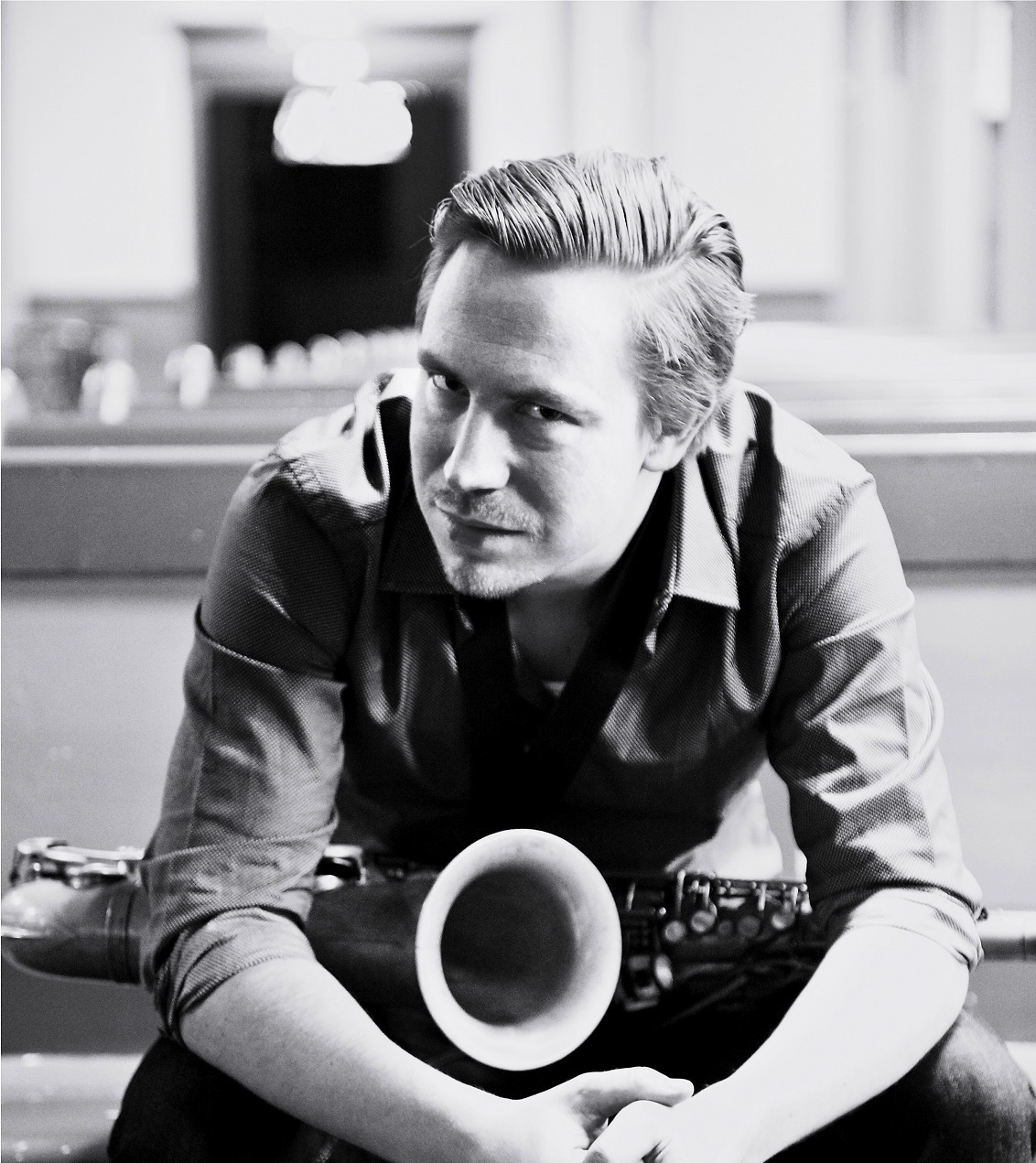 Jazz instrumentalists often talk about finding their ‘voice’, or an individual sound that is instantly recognisable, in part for its expressive, vocal-like qualities. Yet few established jazz musicians get a significant way into their career and then discover a second voice, or in the case of acclaimed Norwegian saxophonist Håkon Kornstad, his abilities as an operatic tenor.

A graduate of the influential Trondheim music school, the saxophonist has been key figure within Norway’s forward looking jazz scene since the late 1990s producing cutting-edge electronica with the band Wibutee, duets with renowned experimental singer Sidsel Endresen, and improv-heavy sounds with scorching drummer Paal Nilssen-Love in much talked about 2002 collaboration with US guitar icon Pat Metheny.

And yet, while the experimental nature of his native scene had allowed Kornstad to explore unconventional settings for his playing, by 2009 he was craving to visit what many consider the birthplace of modern jazz, New York. “I planned a stay in New York to try to hook up with some new musicians there,” he explains. “But then a Norwegian friend came over and invited me to see some opera. I had only been to the opera once earlier, and fallen asleep to it! I didn’t find the genre attractive at all. But this time, I must have been ready… Cavalleria Rusticana and Pagliacci, both with the French tenor Roberto Alagna in the main role, really hit me this time and I considered myself hooked. I went to see several other productions that week, and after each performance I watched more on YouTube in the flat I rented in Brooklyn. I was determined to work with opera singers or even play the repertoire on the saxophone.”

So began his unconventional journey into the world of opera, not just as a listener but as a singer too. While still in New York a musical contact put him in touch with an operatic singing teacher: “I felt the urge to sing myself at this point. My friend picked up the phone to Pamela Kucenic, a retired dramatic soprano who had had a decent career and even been a cover at the Met. She agreed to see me the next day, so there I was – singing along to various exercises. We really clicked, and after a couple of lessons, she said I was a very quick student, and that I could make a living out of my singing too, should I want to.” 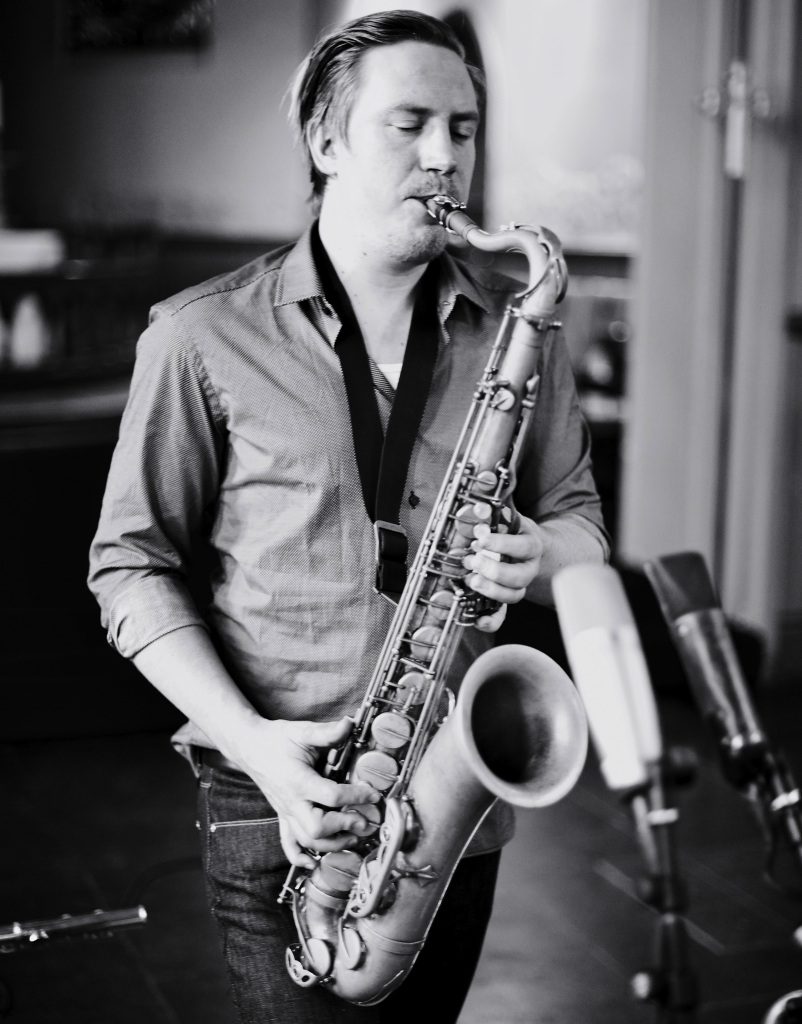 It’s an artistic journey that some five years later has seen Kornstad study at Norway’s Operahøgskolen (KHiO) and debut as a tenor singer in Den Norske Opera in February 2012 as Il Podesta in a student production of Mozart’s opera La Finta Giardiniera. He’s also formed his own jazz-opera quartet featuring renowned harmonium player Sigbjørn Apeland, Per Zanussi on bass and drummer Øyvind Skarbø who all performed a spellbinding concert at St Martins in the Fields for last year’s Norwegian Christmas concert in London.

For his return solo performance at Kings Place in March, Håkon will be performing his ‘Tenor Battle’ that combines his haunting looped tenor sax soundscapes over which he sings with his richly resonant operatic voice. “I’m looking forward to improvise around some of the pieces from my last three albums, and I will try for some new fusings.”

And does he think more jazz musicians should embrace the things they truly love instead of repeating what the jazz greats have done? “My view is that jazz is all about finding your own voice. Don’t be afraid of your own taste – just mix in whatever musical expression you really love, and use your improvisational and instrumental skills in executing it.” In Kornstad’s case he’s got both the technical ability and the passionate belief to bring these two musical worlds together in the most mesmerising way imaginable.

Tickets are available from kingsplace.co.uk