A legend comes to town 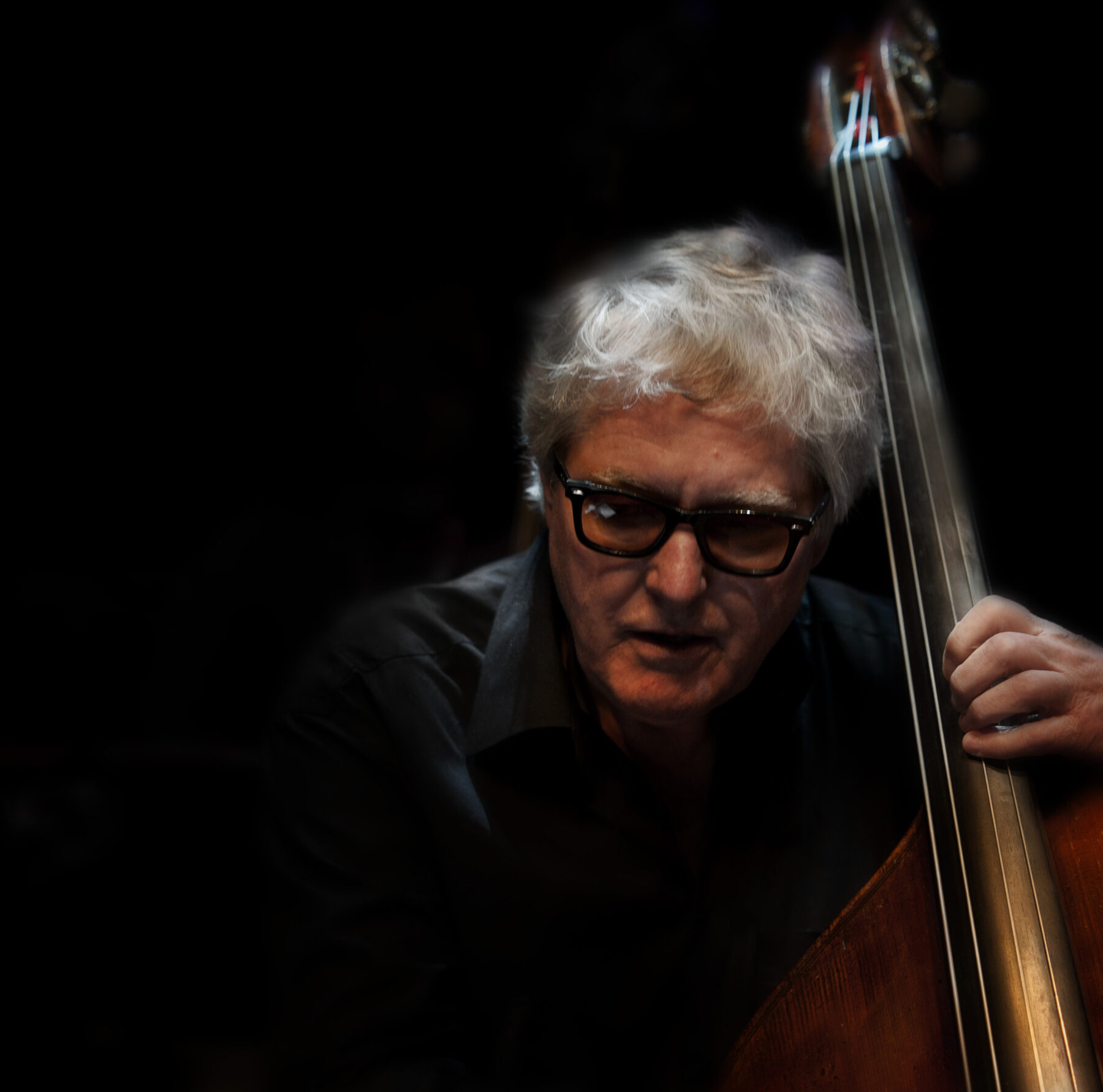 One of Europe’s leading bass players for more than 30 years, Arild Andersen, is on tour in UK this month, together with the rest of his jazz trio, Tommy Smith and Paolo Vinaccia.

To suggest Arild Andersen, a long time legend in the Norwegian jazz scene, occupies a unique place among Europe’s jazz aristocracy would be no exaggeration – even though the term ‘aristocrat’ seems at odds with such an earthy, soulful character as his.

His music is a confluence between poetic Scandinavian sounds and the propulsive rhythms of American jazz, coupled with Andersen’s driving, almost Jaco Pastorius-like facility on upright bass, has helped forge his distinctly purposeful ‘voice’ as both a bass player and a composer. But despite his vast litany of performances and collaborations over the decades, it’s the Mingus concert that has stuck with him, marking both the start of his musical journey and the moment that first defined jazz’s place in Norwegian culture.

In in an interview with Norwegian Arts celebrating Andersen’s 70 years anniversary, he explained what it was about the Mingus concert that made such an impression on him as a 19-year-old aspiring bass player. “The concert was somehow shocking to all the Norwegian musicians because at that time we had a jazz club, we’d had Dexter Gordon, we had a lot of jazz, but Mingus’ music was so outspoken and so different. Eric Dolphy and that whole band were so lively – and the way Mingus was on stage,” says Andersen and recounts the famous tale of the concert’s opening, when Mingus, confronted with a sliding bass thanks to the venue’s meticulously varnished floor, simply jammed the bass peg into the cracks. He laughs: “Nobody could ever do that! He did it and people started applauding, and that was just the start. It really was a special concert and it has been talked about all over this year. That was the starting point in this whole story.” 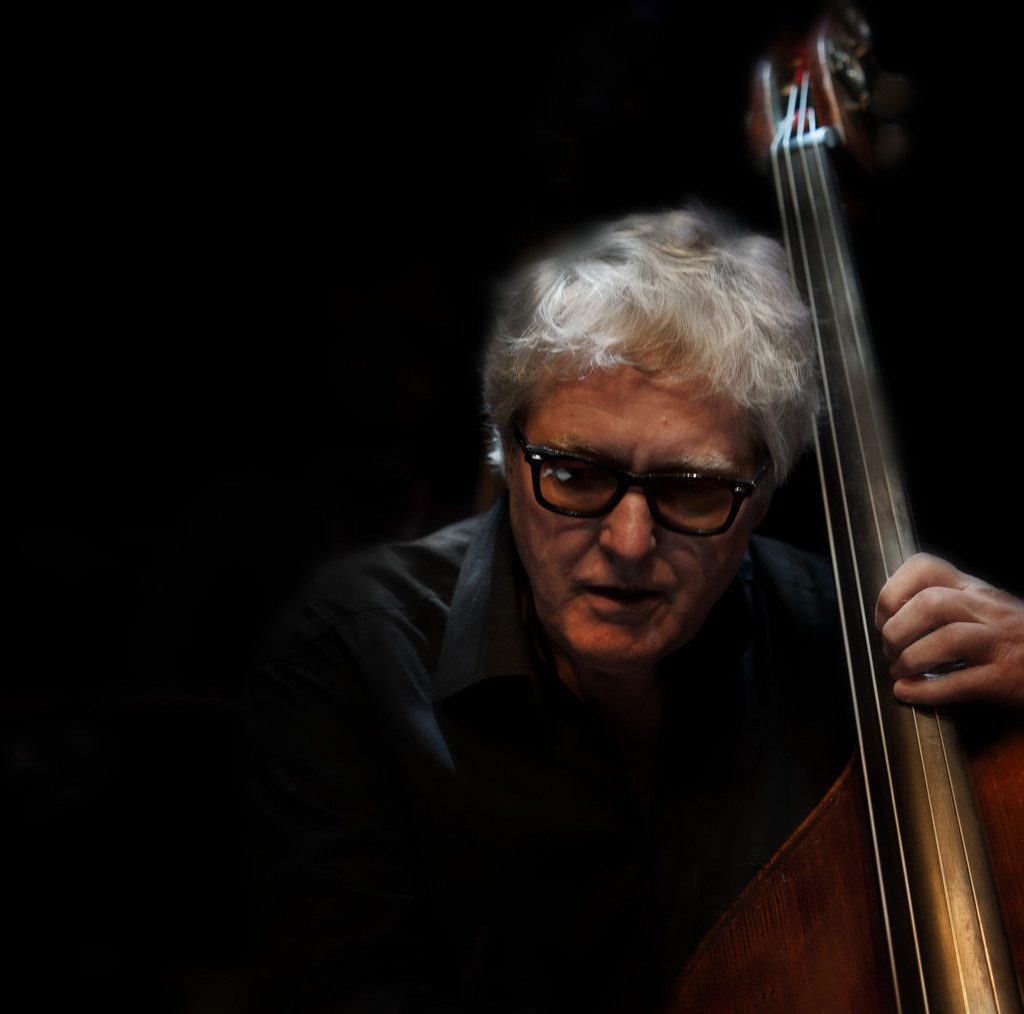 For Andersen, the Mingus concert became an inspiring starting point to an impressive career that has lasted for more than 50 years. Few jazz artists alive today have such a wide-ranging and star-studded CV; he was among the first generation of European musicians to play jazz in the 1960s, and his early career saw him forging long-lasting links with fellow Norwegian pioneers including saxophonist Jan Garbarek (whose quartet he played in from 1967 to 1973) and singer Karin Krog – both of whom now enjoy comparable ‘jazz legend’ status. Over the course of his career, Andersen has performed with a roster of US jazz heavyweights too, including the likes of Phil Woods, Dexter Gordon, Hampton Hawes, Johnny Griffin, Sonny Rollins, and Chick Corea.

While other musicians of his vintage might be tempted to consign their instruments to the attic, Andersen is a contemporary master who is just getting started on a new chapter in what has been a long and illustrious life in music. This May he plays in London, together with Scotland’s foremost saxophonist Tommy Smith and Italian drummer Paolo Vinaccia. Their music has been described as intense, atmospheric and almost orchestral sounding – though always with freedom to go wherever they decide. This is jazz at its highest level, musicians getting 5 star reviews wherever they play.

Before playing at Ronnie Scott’s Jazz Club in London at the 21 May, Arild Andersen trio will do several concerts throughout England and Scotland. Beginning in Edinburgh (Queens Hall) at 12 May, before continuing 13 May in Dunfermline (Carnegi Hall), 14 May in West Kilbridge (Village Hall), 15 May in Perth (Inchyra Club), 17 May in Manchester (Band on the Wall), 18 May in Nottingham (Lakeside Arts), 19 May in Bristol (St. Georges) and 20 May in Oxford (Holywell Music Room).