A Friendly Return of the Vikings

at concert venues in London

From 17 to 19 March, London will bare witness to an explosion of Norwegian art. The brainchild of Black Metal guitarist Ivar Bjørnson and traditional Norse folk composer Einar Selvik, London By Norse will invade both sides of the river, culminating in a special performance of Skuggsjá, a musical collaboration between the two Norwegian bands.

London By Norse begins, well, at the beginning, when Black Metal pioneers Enslaved perform at infamous punk venue, The Dome in North London on March 17. This is a rare opportunity to see the band, who formed in Haugesund in 1991, going right back to their roots, playing an exclusive set of songs from their first four albums and early demos. Bjørnson says of this unique concert: “It represents the quintessence of Enslaved’s roots. From the legendary Hordanes Land, via the vast geomythological canvases painted on Vikingligr Veldi, the revolutionary Frost that lifted us out of the strict underground and finally Eld, which pointed to a progressive future, and Blodhemn, where we had a last blowout of Black Metal inspiration. For anyone curious about where such an eclectic band like Enslaved came from, this will be a first-hand guided tour through the primeval landscapes that shaped us.” 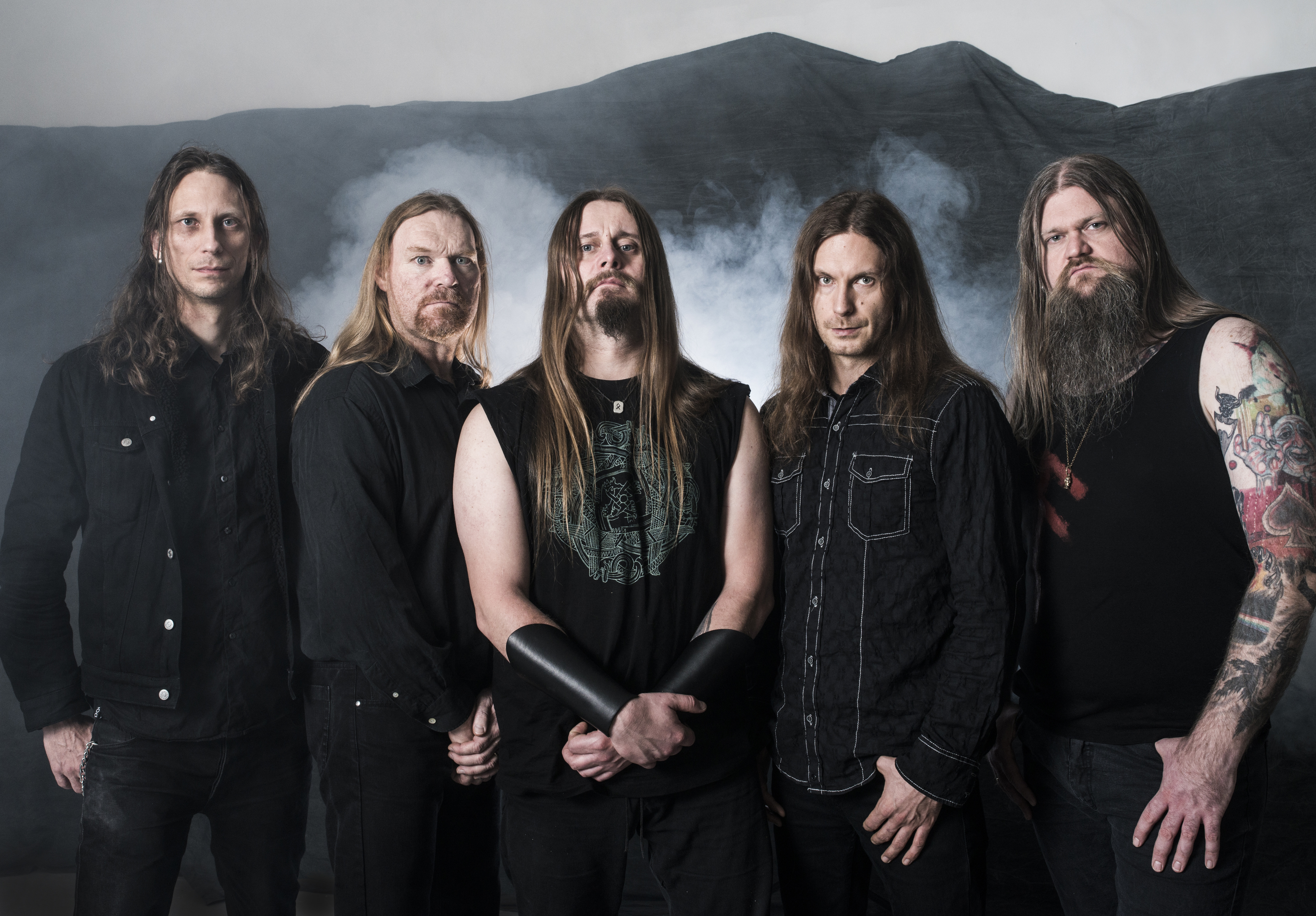 Enslaved are celebrating their 25th anniversary in 2016. Photo: Thor Brødreskift

The aptly named Forge in Camden will host the second part of the By Norse feast. This venue was opened only six years ago to celebrate London’s cultural diversity and will provide a welcome backdrop to two extraordinary events hosted by Bjørnson and Einar Selvik. Early on the Friday evening of March 18, Bjørnson will present his ambient soundscape project, Bardspec. He says of this musical exploration that; “It is about minimising, cutting away, subtracting and meditating upon the simplest essence of things; the single points, bones and salt particles; the basic elements that make up the whole.”

The evening will be completed when Selvik – who formed the folk band Wardruna in 2003 and has since gone on to compose the soundtrack for the popular television series, Vikings – will give a seminar on his approach to historical Nordic music as well as his study of runes and other esoteric arts from Scandinavia. He will give a demonstration of Norway’s ancient instruments and play a selection of acoustic songs from across the Wardruna spectrum. It is expected to be a fascinating journey through time and sound.

By Norse then travels from the past to the present at the gritty Underworld club at the heart of Camden’s famed music scene. This venue has been a spiritual home to Norway’s darkest bands, hosting almost every heavy metal band to have come through the city in their nascent days, including Enslaved. Honoured to be stepping back onto its intimate stage, Enslaved will perform a set focussing on their “mid-period” albums; the records that undoubtedly saw them propelled into the hearts of a worldwide metal community. These albums saw the band move from their blackened roots to a progressive, otherworldly solar system and to hear these songs performed live again will be a treat for fans of genre-breaking music.

The crowning moment of this event will take place on March 19 at The Coronet when the South London venue will not only host the first ever British exhibition of the artwork of Wardruna vocalist Gaahl but will also present the first British performance of Skuggsjá.

“This began as us wanting to present the commissioned piece we wrote,” Selvik says of the upcoming concert which showcases the composition written for the 200th anniversary of the Norwegian Constitution, premiered in September 2014 at the Eidsivablot festival in Eidsvoll. “We wanted to make a broader event where we could present Norse culture and give people a chance to see behind how I approach historical music. It’s about creating something new with something old, rather than trying to make Viking music. I think that is part of what makes it interesting; Wardruna, with our historical instrumentation and eerie soundscapes, combining that with one of the most progressive bands in the metal world, Enslaved makes it into quite a special thing. It transcends musical genres, there are no limits.”

The Skuggsjá album, released 11 March, can be streamed in full via London By Norse’s media partner Metal Hammer , who describe the project as a “vast, tempestuous and wholly enrapturing conceptual work”.

Asking Selvik if this will be exclusively a festival for those of a more head-banging persuasion, he laughs. “I have to say, to put it bluntly, that Wardruna has nothing to do with heavy metal. There’s not a distorted guitar for miles. As for Gaahl [the notorious black metal singer of the band God Seed and formerly Gorgoroth], he is presenting his paintings. I think people will be very surprised. He is very talented, and as for Enslaved, it’s a very progressive music and a combination of different styles.”

Bardspec even delves into electronic music and Selvik himself is excited to see it again. “I saw it performed in a reconstructed Viking longhouse in August and it was really, really good,” he says. “Ivar is very modest but it’s capturing, very hypnotic, even though it’s very droney and monotonous. It’s hypnotic and large.” 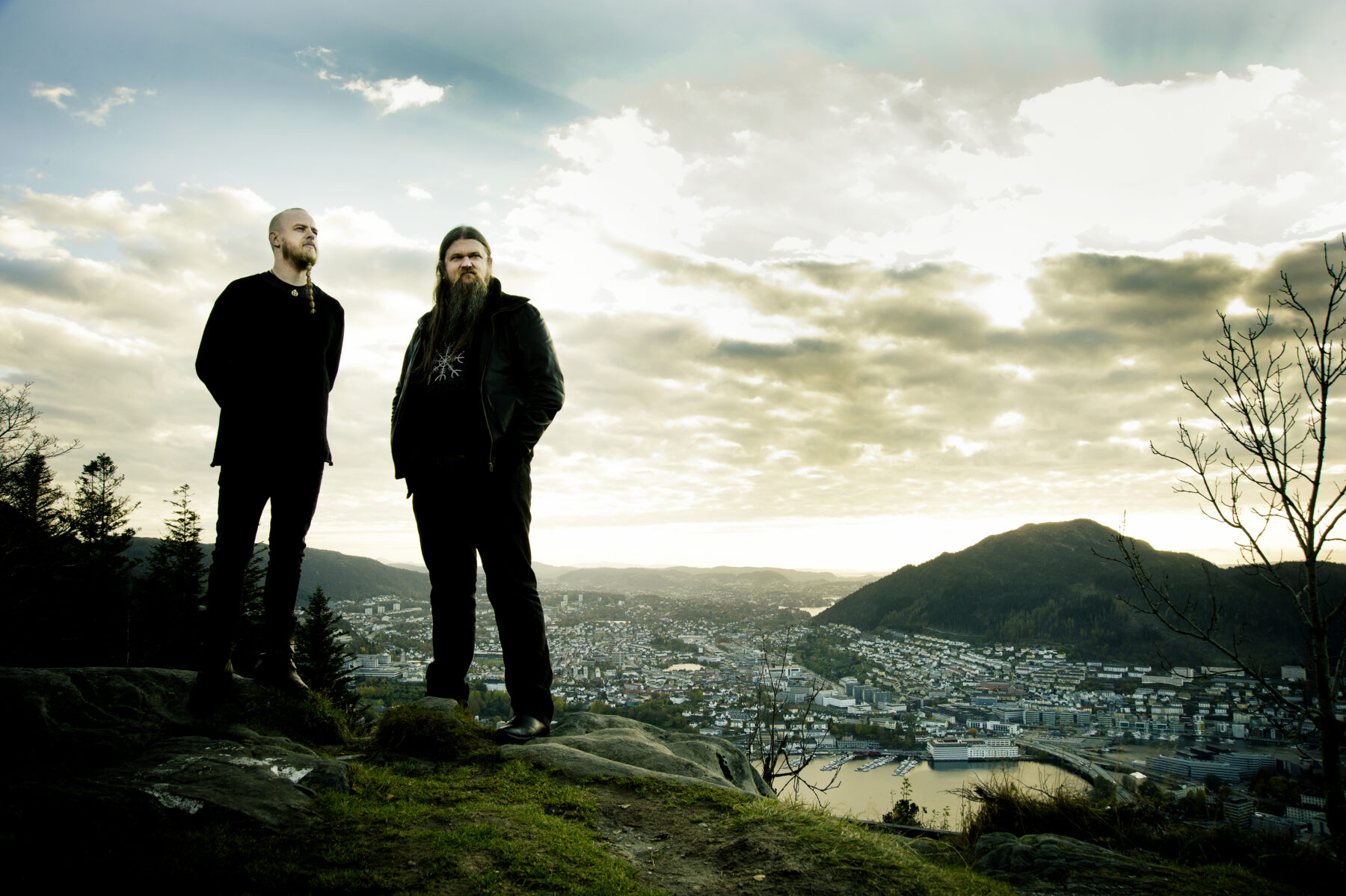 Selvik had the honour recently of performing some of the music from the television show Vikings with its composer Trevor Morris at a music festival in Poland with a symphony orchestra and 40-piece choir. Much like that experience, he insists that Skuggsjá performances will be rare and that London By Norse is a unique event.

“It’s not that I have anything against touring,” he laughs, “but for me where you play, and the whole setting, making it into something special is something very important to me in terms of my relationship to my own art. I don’t want to get sick and tired of my own songs. I think Wardruna will always be an exclusive thing. We had our debut UK concert in front of a sold-out Queen Elizabeth Hall in 2013, we felt welcomed so I definitely look forward to returning to London. I know there are a lot of UK fans who have been waiting so I’m really excited to come back.”