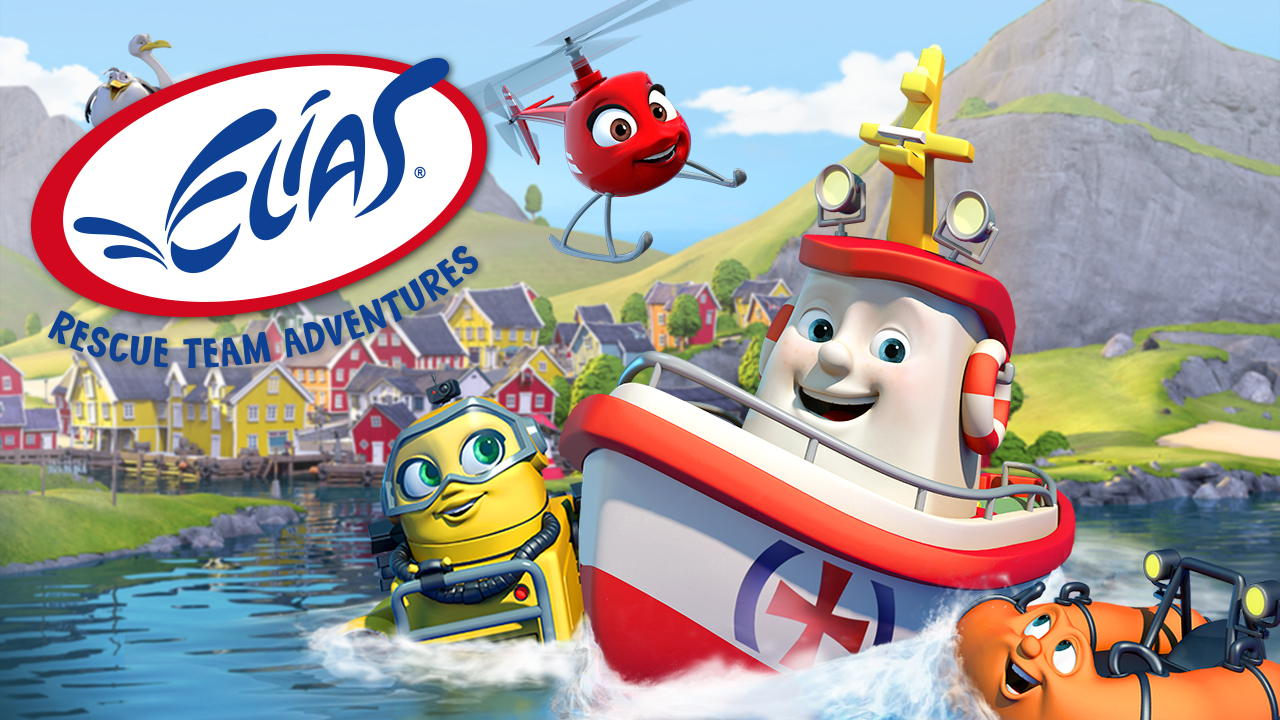 The animated children’s series Elias – Rescue Team Adventures is an integrated part of many a Norwegian childhood, strongly echoing the Norwegian coastal culture as well as making for absorbing entertainment. The series is now available for an English-speaking audience through Netflix.

This week Elias – Rescue Team Adventures made its premiere on Netflix USA, Canada, UK, Australia, New Zealand, and Ireland, a decade after its Norwegian premiere. Netflix has acquired its first Norwegian children´s series for these markets, and the series thus takes the step into the international market.

While Elias bravely experiences a wide variety of events throughout the series, he also learns about safety at sea, the meaning of friendship and being a part of a community. In Norway, Elias has become a mascot for the Norwegian Society for Sea Rescue, in their work for promoting sea sense to children.

The 52 episode animated series is produced by Animando as.