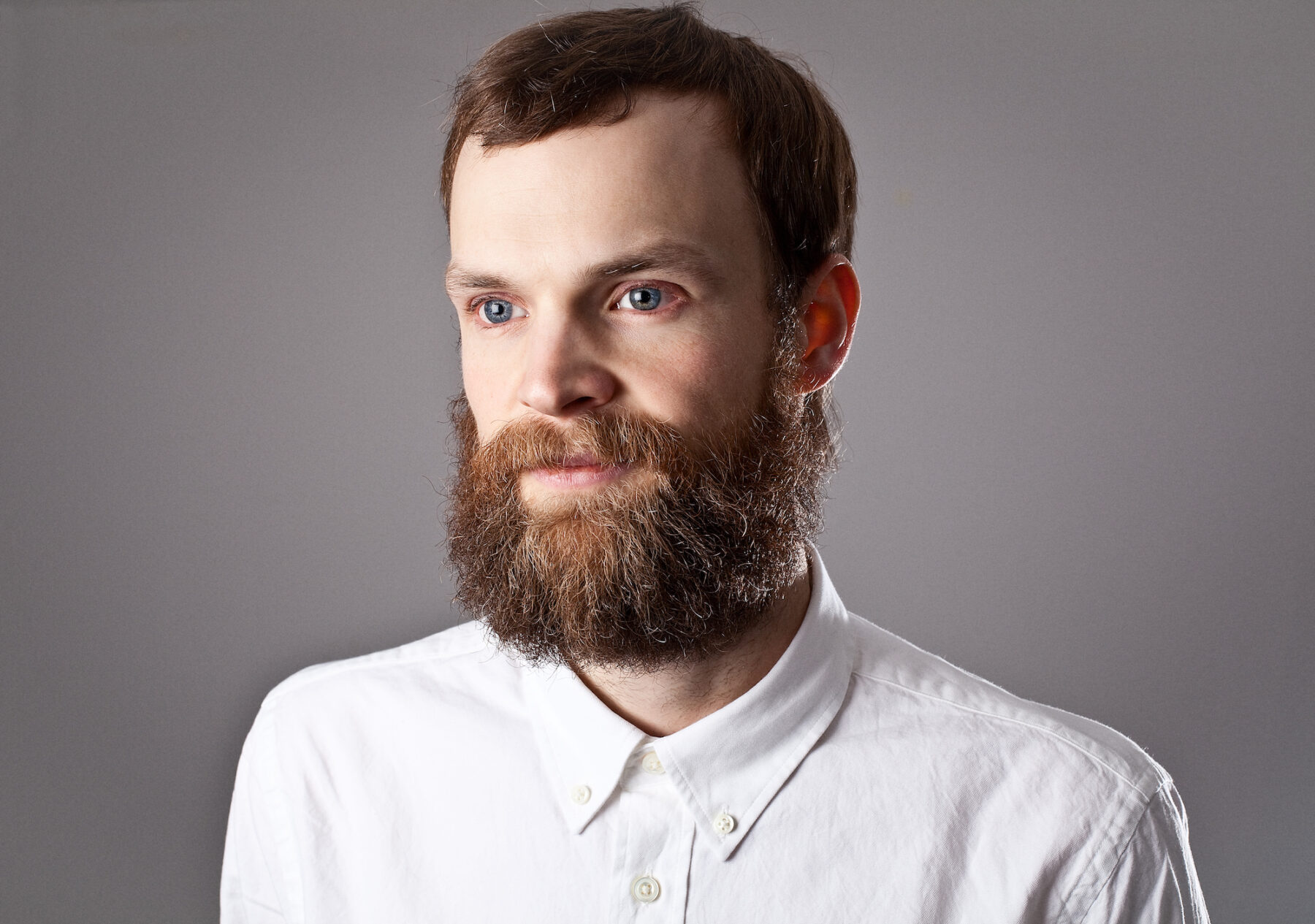 Exporting world-leading DJs and producers from all corners of the electronic spectrum for well over two decades, Norway has long enjoyed one of the most vibrant scenes in Europe. From the glacial poise of Röyksopp to the warped disco of Todd Terje; the lo-fi bounce of the Sex Tags Mania crew to the flamboyant, woozy RnB stylings of Cashmere Cat, the world of Norwegian music has beats for every tempo.

But where did Norway’s lengthy electronic journey begin? Although the genesis of similar movements in the likes of Berlin, London and Ibiza is widely documented, the Norwegian story is less well known, though no less fascinating. In the late 80s, the city of Tromsø – deep in the arctic north of the country – began to turn out artists such as Geir Jenssen (Biosphere, Bel Canto) Per Martinsen (Mental Overdrive) and producer Bjorn Torske. Martinsen, went onto release a wide range of music on the legendary R&S Records label – one of the most storied techno imprints of all time – and in recent years has found success with his own, Love OD Communications, releasing less abrasive though no less compulsive fare.

Running the gauntlet from ambient to adrenalised techno, the sounds coming out of the city were soon spoken of as ‘Tromsø techno’ and increasingly recognised as a bona fide movement. The label Beatservice Records started in 1994 to support it, releasing records by many of the aforementioned artists, alongside early works by Norwegian drum ’n’ bass pioneer Teebee. Of all the original Tromsø artists, however, it is perhaps Röyksopp who went onto to find the greatest international success.  Combining a windswept, dramatic and quintessentially Nordic ambience with synth pop and house influences, the duo’s 2001 album Melody AM was a record ahead of its time, attracting widespread critical acclaim across Europe and beyond. They continue to record, collaborate and tour, most recently in support of last year’s The Inevitable End LP.

Röyksopp – ‘I had this thing’ (official music video)

Although the likes of Röyksopp found great mainstream success, Norway also continues to produce incredibly exciting underground labels, not least the notoriously eccentric Sex Tags Mania. Hailing from Bergen and built around producers DJ Sottofett and the memorably named DJ Fett Burger, Sex Tags Mania has built a loyal following with its winning blend of homespun house and rough-hewn disco edits – as well as some beautifully idiosyncratic design. Now based in Berlin, the label’s (usually extremely limited-edition) releases are among the most sought after by serious record collectors worldwide.

In recent years, Todd Terje has enjoyed great critical acclaim and widespread appreciation in clubs and festivals around the world, thanks to his inimitable blend of left-field disco, oddball analogue synth and quirky sound design. Releasing primarily on his own boutique Olsen imprint, Terje was responsible for the anthemic ‘Inspector Norse’ – a track that received wide-scale rotation on dancefloors worldwide – and last year released his wonderfully eclectic debut LP It’s Album Time, a record that saw Terje transversing warm house, off-kilter jazz and epically minded pop with aplomb.

Another similarly eclectic Norwegian musician currently making waves in the club scene is former DMC DJ finalist Cashmere Cat. A young artist who has been working the sweet spot between left-field hip hop, woozy RnB and bassier stylings to great effect, Cashmere Cat has remixed Lana Del Ray and recently worked with Jeremiah and Wiz Khalifa, and has even produced a Kanye West track. Heard in fine form on his latest single ‘Adore’ featuring Ariana Grande,  we’d advise you to catch him before he goes meteoric…

Harry Sword writes about music, food and culture. He is a regular contributor to The Quietus, Vice, Little White Earbuds, Record Collector Magazine and Munchies. Categories