EDDA – Norwegian fashion in the spotlight

Norwegian fashion designer Edda Gimnes was recently chosen for Fashion Scout’s Merit Award, and is one to watch as she gains attention for her upcoming summer-spring 2018 collection.

Despite being a new player in a powerful industry, Norwegian  Edda Gimnes has received wide admiration for her design. The London-based designer has been named as one of ten “Fresh out of Fashion School designers to watch” by the New York Times and she recently won “Germany’s Designer for Tomorrow Award”. This fall, EDDA’s SS18 Collection has been chosen as winner of British Fashion Scout’s prestigious Merit Award. The award gave Edda Gimnes the opportunity to present the collection at London Fashion Week. 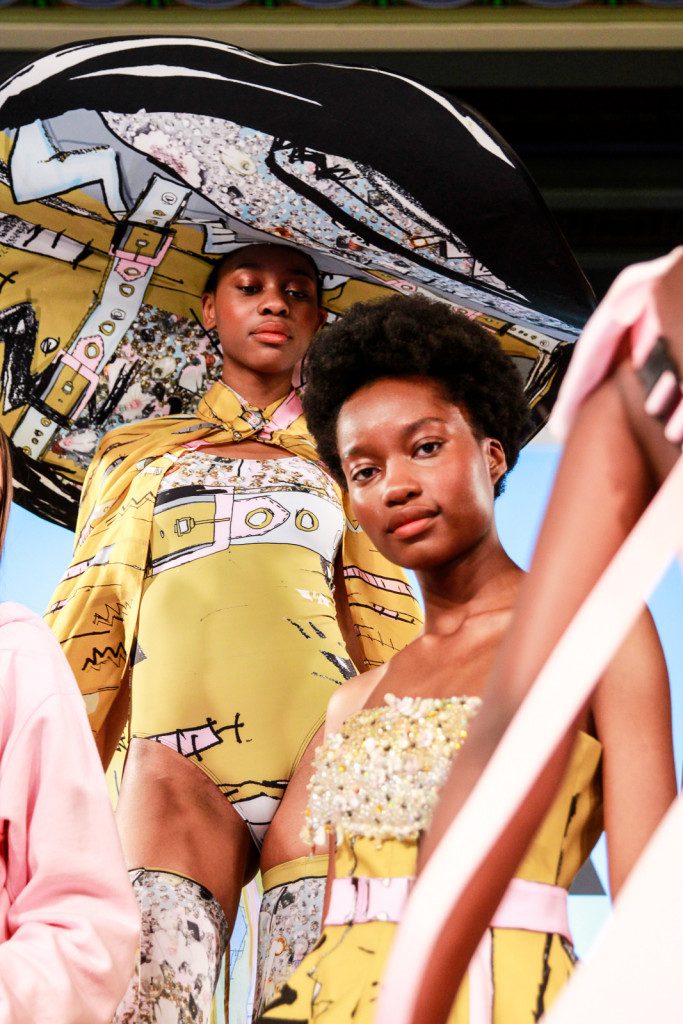 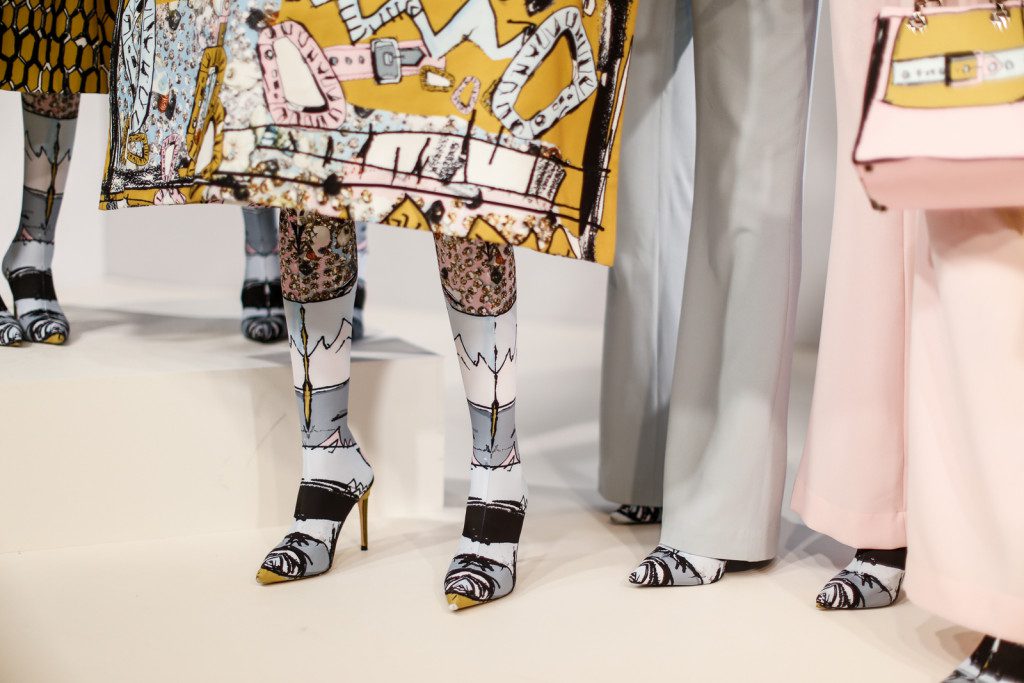 There is no doubt that Edda Gimnes is one to look out for in the years to come. We predict a bright future for the young, talented Norwegian designer.