Charting the rise of Susanne Sundfør 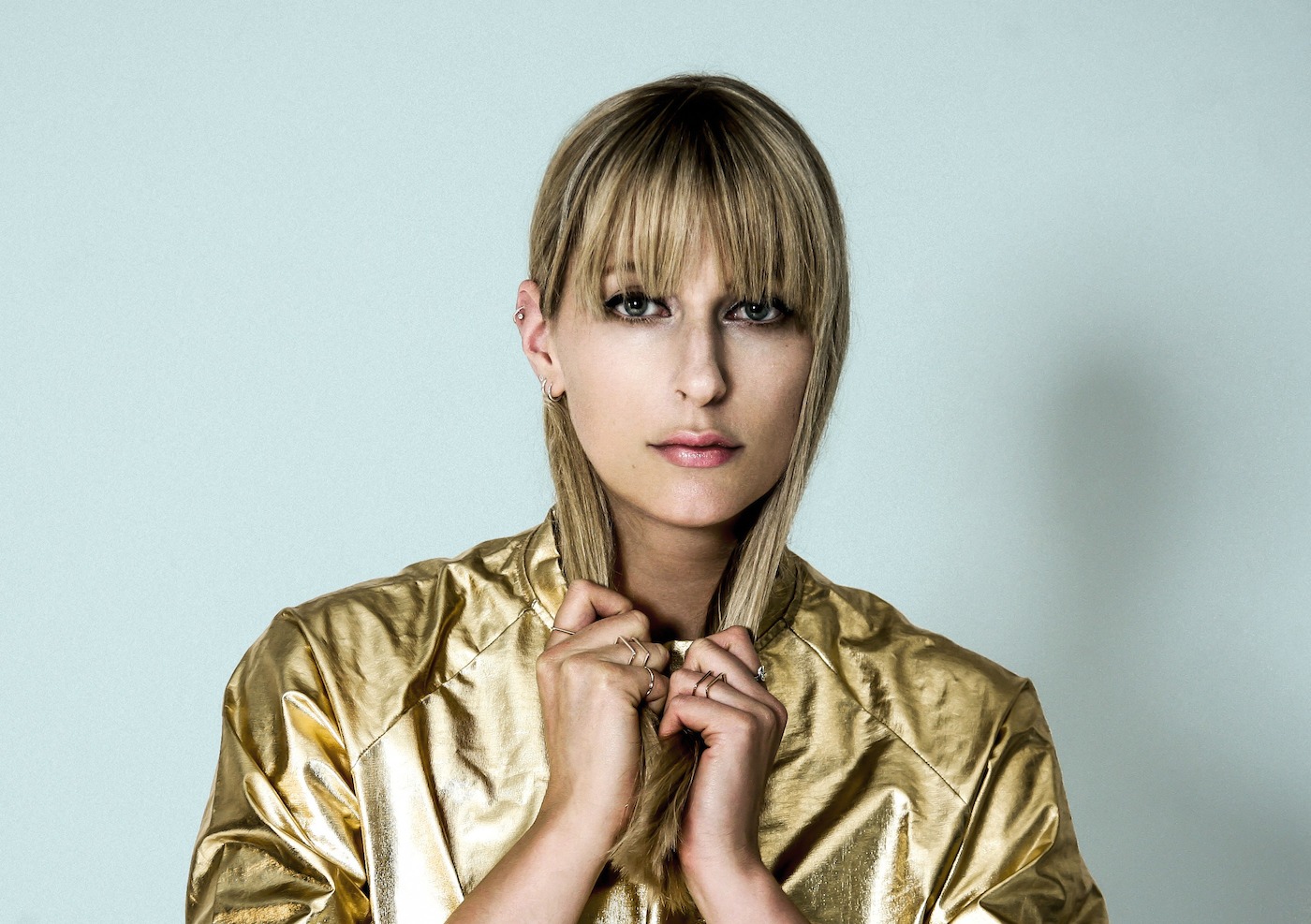 It has been nearly seven months since Susanne Sundfør released her sixth studio album, Ten Love Songs. Looking back now, it is fair to say that it was the album that brought her wider attention outside of her homeland; a breakthrough album. That is not mentioning that it also managed to match and arguably surpass all of her previous releases with its bold and magnificent chamber pop.

The Guardian gave it a full five stars in their review, saying it was a “quite brilliant” album that “shows a command of artpop, chilly synthpop, and that simultaneously joyous and desperate disco that seems to seep out of Scandinavia in an unending flood: it’s both appealingly direct yet perfectly thought-through.” It is also an album that is taking her to her biggest shows to date. Having closed Oslo’s Øya festival with a headline performance in front of her home crowd, she recently headed to London’s KOKO in Camden for a headline show on October 27.

To chart her rise and artistic development, though, you have to go all the way back to the start. The low-key, self-titled debut is several worlds away from the orchestrations and grandness that characterise Ten Love Songs and 2012’s The Silicone Veil. The fundamentals were there, though, loud and clear: a voice of impressive range, songs that dramatically rise and fall and a few extended instrumental passages.

The change in Sundfør’s sound came when she started to collaborate with Jaga Jazzist’s Lars Horntveth for 2010’s The Brothel, which mixed the morose with the extravagant. It reached the number one spot in her homeland. More than that, though, the compositions and production became bigger, denser and, at times, overpowering. The depth of her lyrics began to be matched by the depth in her music. The aforementioned instrumental tracts which feature prominently were also taken to the next level with the majestic movements of A Night At Salle Pleyel, which was inspired by a visit to the Paris concert hall of the same name.

The Brothel, though, was a revelation and a revolution. It was a point from which Sundfør would not look back. She worked again with Horntveth for The Silicone Veil, this time as co-producers, before doing the majority of the production on Ten Love Songs herself, something which has allowed her to extend the extreme brand of pop she is renowned for. Ten Love Songs also shows that Sundfør has mastered cinematic and dramatic pop that plays by its own rules. ‘Delirious’ lays a strong claim to being the best Bond-theme that never was.

High praise has since come from other performers, including Owen Pallett, who has described Sundfør as “an agenda-free Lana Del Rey or Lady Gaga with her pretentiousness replaced with indelible song-writing craftsmanship.”

Sundfør is also an artist whose unwillingness to compromise extends beyond her music. In 2011 she was nominated for and won “Best Female Artist” at the 2008 Spellemann Awards, Norway’s Grammy equivalent. Her acceptance speech consisted of one, seriously-delivered line: “I am first and foremost an artist, not first and foremost a woman.” In 2011 she withdrew her nomination for the same category, which was later removed from the awards.

Much like Ten Love Songs, her quartet of UK shows this autumn will no doubt be characteristically mesmerising and unmissable. She plays Brighton’s The Haunt on October 26, KOKO in London on October 27, Manchester’s Deaf Institute on October 28 before rounding things off at the Brudenell Social Club in Leeds on October 29.