Brother|Sister – a moving photo study of siblings in isolation 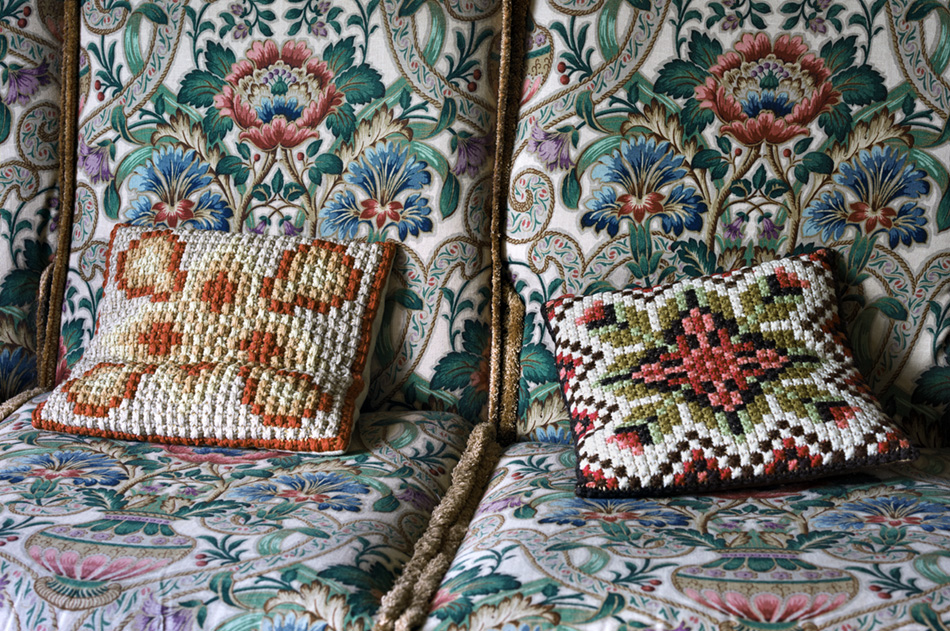 Acclaimed Norwegian photographer Elin Høyland’s new book Brother|Sister tells a story of two very different lives, lived within a stone’s throw of each other. Following her first book, The Brothers (which the Huffington Post labelled ‘a stunning reminder of what’s truly important in life’), Høyland has again turned her camera to exploring the nature of family, producing a profound and insightful study of the sibling bond.

The book, released in the UK in late November, uses photography to unpick the isolated lives and family relationship of Edvard and Bergit Bjelland, who grew up with their parents and siblings on a small 19th-century farm in a remote part of Norway. 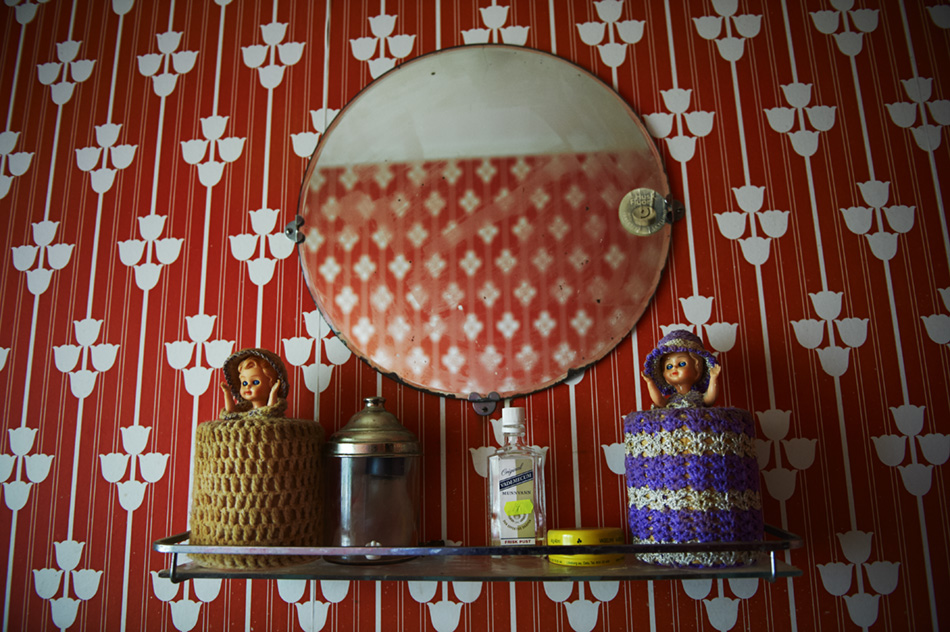 Edvard was the fourth generation of the family to own the farm, now a listed building. He was the only sibling to remain at the homestead, but after a stint living in Stavanger, his sister Bergit moved back into the farmhouse with him. In the late 1970s she built a house of her own a few yards away, living out the rest of her life as Edvard’s neighbour. Høyland first met Edvard after Bergit’s death in 2011, but thanks to care taken by Edvard in preserving his sister’s house, her personality is still palpable today, emanating from the interiors and ornaments of the home she left behind.

Although the physical distance separating Edvard and Bergit may have been minimal, their emotional and lifestyle choices differed greatly. Brother|Sister explores these choices, the different dreams and needs that the brother and sister sought to fulfil, and the bond that two people can share in spite of the huge differences between them. 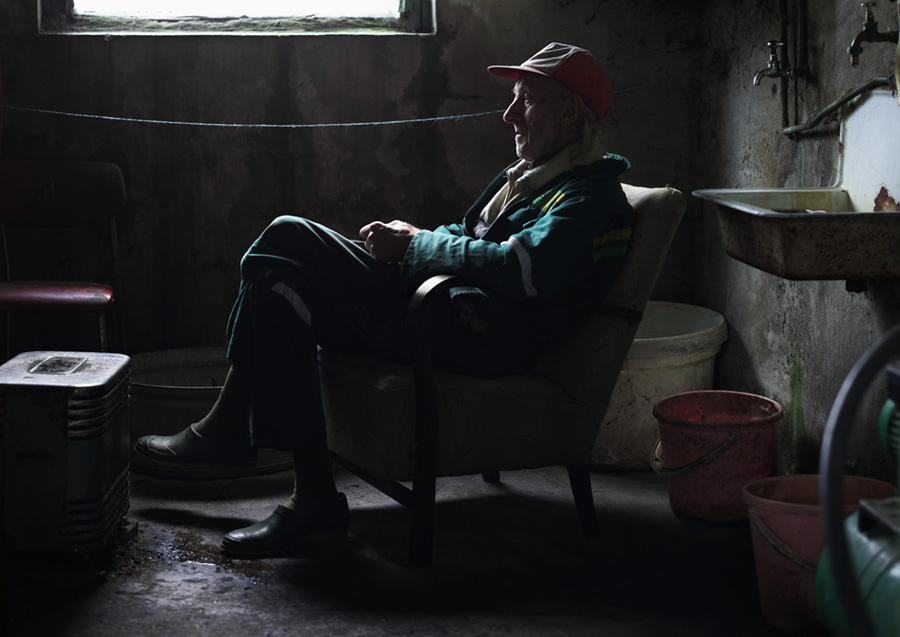 To accompany Høyland’s photography, Norwegian novelist and poet Gaute Heivoll’s has contributed a work of fiction inspired by the images. The result is a quietly moving and attentive tribute to a brother and sister whose lives could easily have passed unnoticed – a story told in old buildings and empty rooms.

Brother|Sister is published in the UK by Dewi Lewis.