Books you have to read this winter 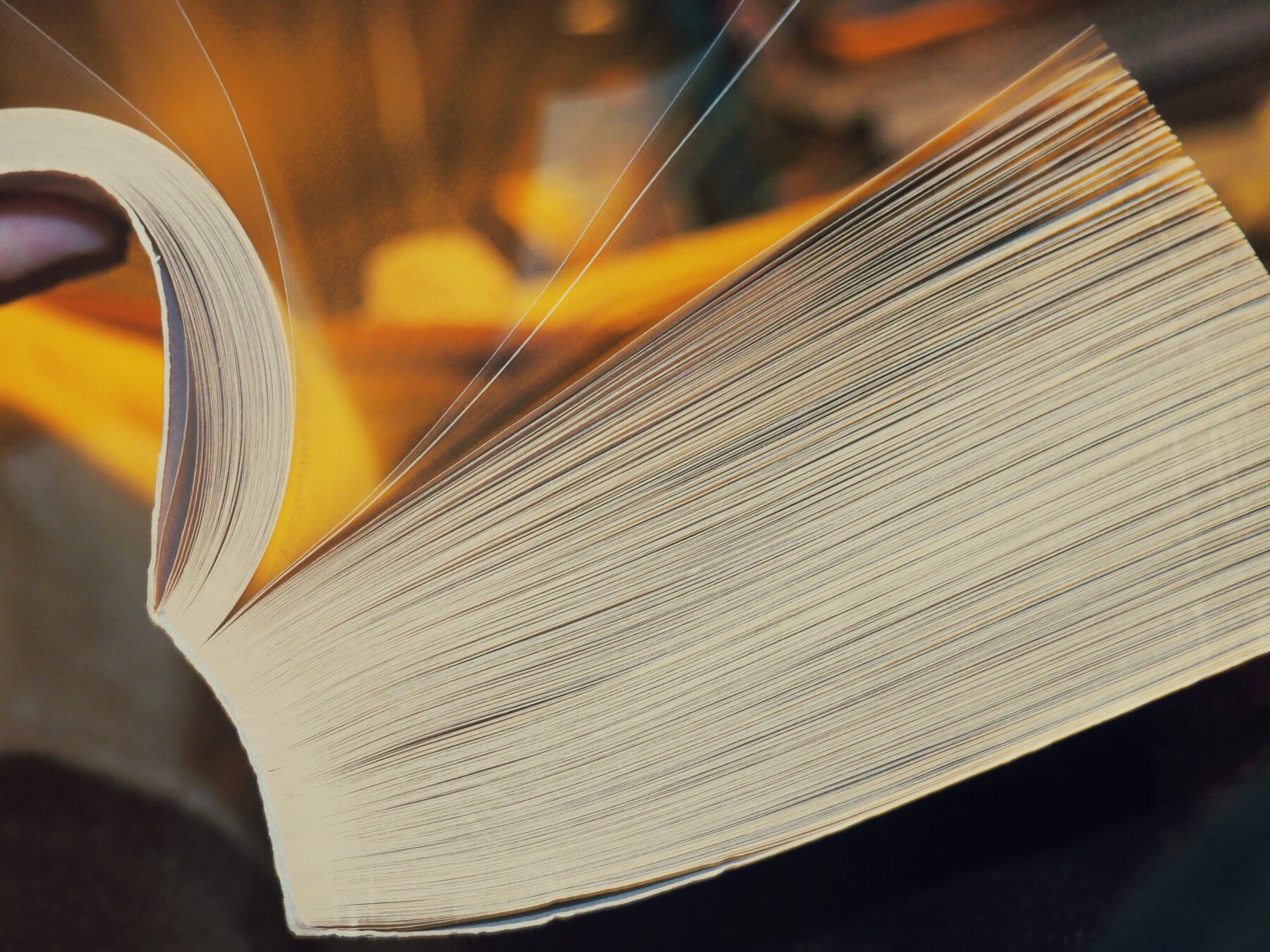 Is is that time of year again. The nights are getting longer, and the hours of daylights feel fewer for every day that passes. Luckily there are some things that always provide comfort in these dark winter months. Our favourite? Snuggling up under a blanket with a great book. Here are a few suggestions for Norwegian ones coming out in the UK this season. 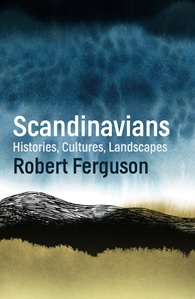 ‘Scandinavians. In search of the soul of the north’ by Robert Ferguson.

Not technically Norwegian, but certainly related, is this exciting new book on Scandinavian culture by British author Robert Ferguson. He holds that “Scandinavia is the epitome of cool: we fill our homes with cheap but stylish Nordic furniture; we envy their health-giving outdoor lifestyle; we glut ourselves on their crime fiction; even their strangely attractive melancholia seems to express a stoic, common-sensical acceptance of life’s many vicissitudes. But how valid is this outsider’s view of Scandinavia, and how accurate our picture of life in Scandinavia today?”

Robert Ferguson digs down through two millennia of history to tell stories of extraordinary events, people and objects – from Norwegian Death Metal to Vidkun Quisling, from Agnetha Fältskog to Greta Garbo, from Lurpak butter to the Old Norse rune stones – that richly illuminate our understanding of modern Scandinavia, its society, politics, culture and temperament. 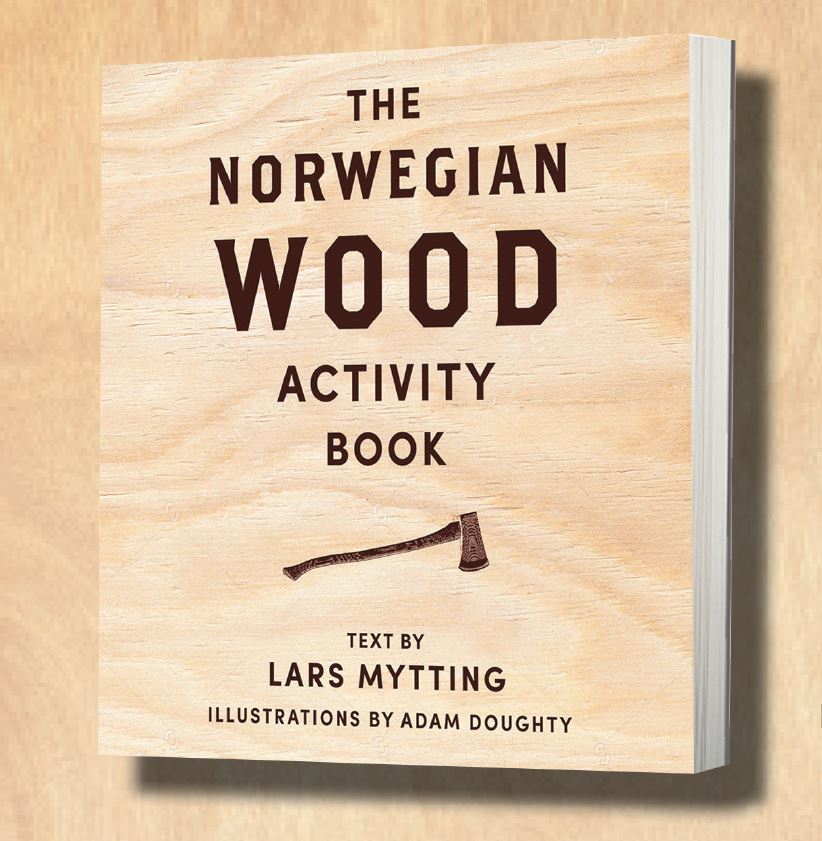 Following the extraordinary international success of ‘Norwegian Wood’, the bestselling manual for chopping, stacking and drying wood the Scandinavian way, ‘The Norwegian Wood Activity Book’ offers something for all the family.

Lars Mytting, a novelist and journalist, was born in Fåvang, Norway, in 1968. His novel Svøm med dem som drukner (to be published in English in 2017 as The Sixteen Trees of the Somme) was awarded the Norwegian National Booksellers’ Award and has been bought for film by director Morten Tyldum (The Imitation Game, Headhunters). Norwegian Wood has been published in sixteen languages and is the Bookseller Industry Awards Non-Fiction Book of the Year 2016.

Adam Doughty is an illustrator who produces drawings in his freehand style. His clients include the V&A Magazine, the Wall Street Journal, Google and Harrods. 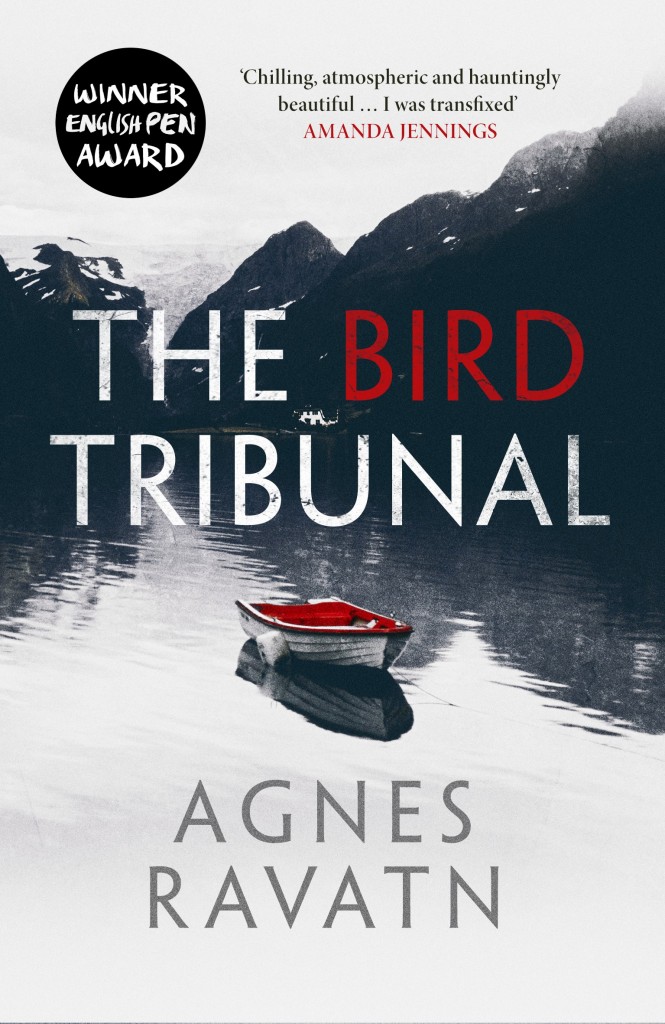 ‘The Bird Tribunal’ by Agnes Ravatn

Ravatn’s first work to be published in English tells the strange tale of an Oslo TV broadcaster attempting to start again after a sex scandal. The job she takes on, as a maid for a reclusive man in a remote house by the sea, does not prove to be the respite she was seeking, however, as she becomes obsessively curious about her employer, the secret he is hiding and what he really wants from her.

Often no more than a few lines long, this series of 40-odd texts is like a wall riddled with bullet holes, each one offering a snatched glimpse into a contemporary world of mundane, heartbreaking failure, joyous collapse and confounding realisations.

The Norwegian author, illustrator and musician extraordinaire, Kim Hiorthøy, presents a book that is part poetry, part collection of novellas and part sketchbook.