Book Club: Lars Mytting – The Sixteen Trees of the Somme

Our book club returns, and this month we are giving out a copy of The Sixteen Trees of the Somme, the latest novel by Lars Mytting, to a lucky winner.

Lars Mytting received global recognition for his original and amusing book about woodcraft Norwegian Wood, which has sold over 500.000 copies across the world. The journalist and author is no stranger to fiction. His 2006 debut novel became one of the bestselling Norwegian debut novels of all time, and his latest release Svøm med dem som drukner (2014), impressed Norwegian critics. Earlier this autumn, the novel was released in the UK under the name The Sixteen Trees of the Somme. 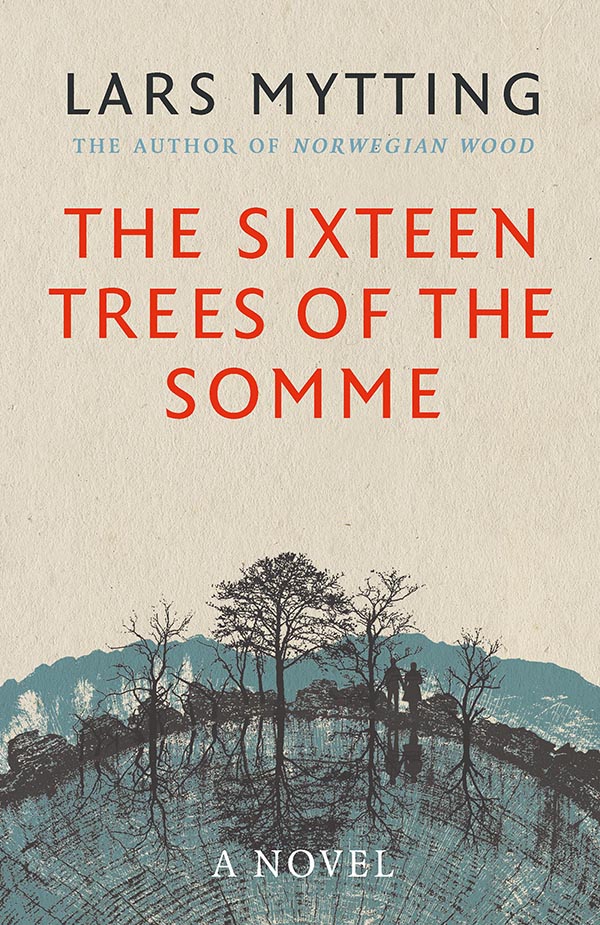 Edvard grows up on a remote mountain farmstead in Norway with his taciturn grandfather. The death of his parents remains a mystery, and Edvard is left only with a vague memory of his mother. Somehow, the story his grandfather’s late brother Einar, is bound up with this mystery. When a strange coffin, made with the distinctiveness and decoration only belonging to a master craftsman, shows to have been delivered long before the passing of his grandfather, Edvard starts to doubt the truth of Einar’s death.  Desperate to find truth about his family members, Edvard must follow a trail of clues from Norway to the Shetlands and to the battlefields of France. He is about to discover a very unusual inheritance.

“Probably the most riveting novel of the year”
–  Aftenposten

“A tragic story and astonishing narrative about the love of wood, about family secrets, and finding your own self”
–  Dagbladet 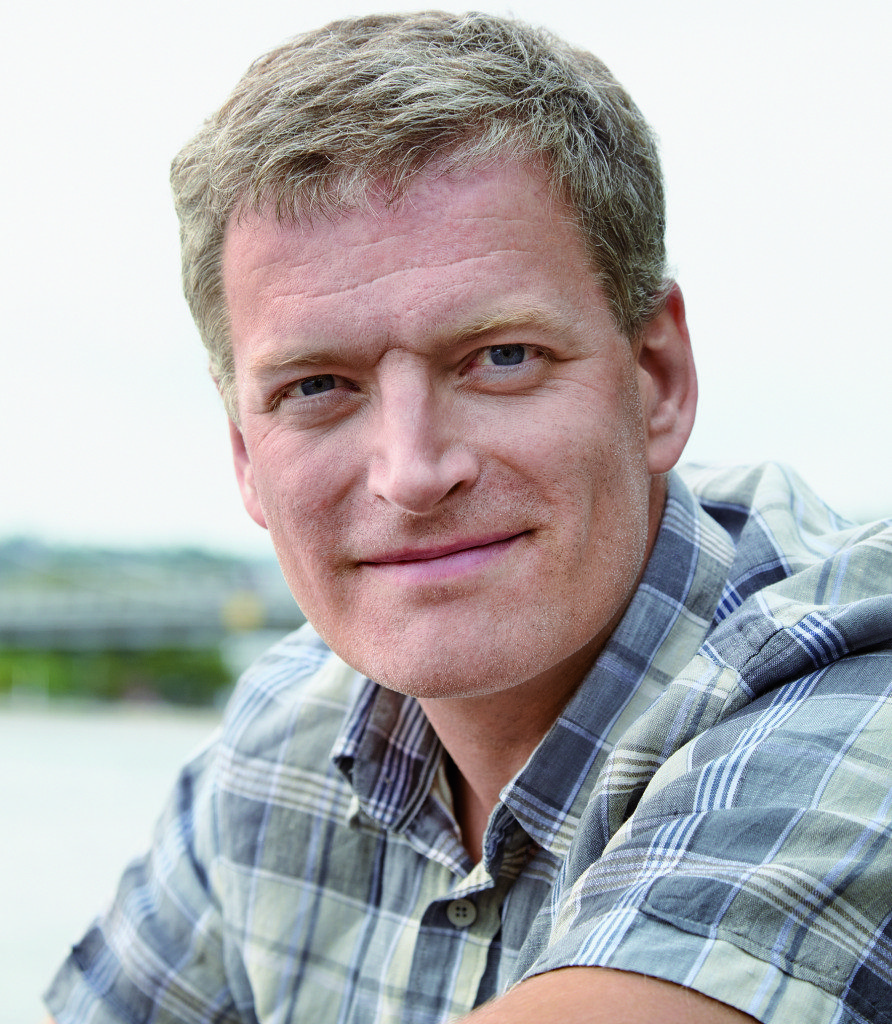 Follow this link to enter our Book Club competition to win a copy of The Sixteen Trees of the Somme.