Book Club: Kim Hiorthøy – You can’t betray your best friend and learn to sing at the same time 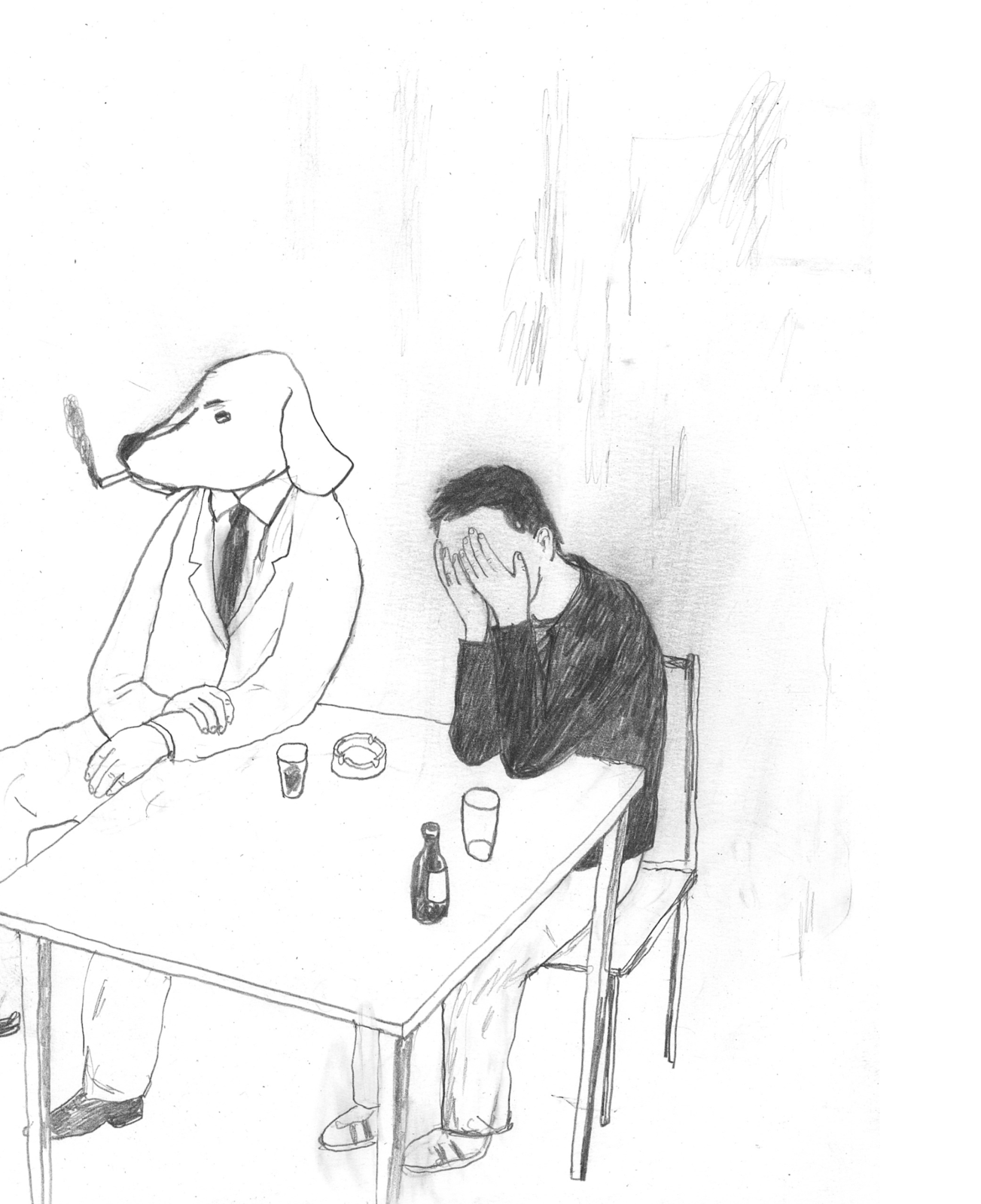 Half poetry, half collection of novellas, half sketchbook – Kim Hiorthøy’s debut book is one of the most unique works to come out of Scandinavia in recent years. Win a copy through our new monthly book club.

Norwegian multi-talent Kim Hiorthøy was born in Trondheim in 1973 and has worked as an illustrator, graphic designer, musician and cinematographer. You can’t betray your best friend and learn to sing at the same time is his debut novel, a book of very short stories that manages the almost impossible balancing act of weighing up the comedic against the poignant, tying both together with knots of absurdity.

“One morning I woke up and knew that I wanted to run. But after getting dressed and having a quick look round the house, the desire was suddenly gone. I sat down in a chair and stared at the floor and waited for something to happen. After a while I began to cry. Slowly everything became difficult.”

Often no more than a few lines long, this series of 40-odd texts is like a wall riddled with bullet holes, each one offering a snatched glimpse into a contemporary world of mundane, heartbreaking failure, joyous collapse and confounding realisations.

Released in English by Nordisk Books in December 2016, the book was originally published by Oktober in 2002 and recently re-issued, to critical acclaim. Founded in 2016, Nordisk Books brings high quality, thought provoking and entertaining Scandinavian literature to the UK. You can’t betray your best friend and learn to sing at the same time is their second title, introducing the words and drawings of author, illustrator and musician extraordinaire Kim Hiorthøy to the British audience for the first time, in a beautiful hardback edition with a new cover design by the author himself.

Follow this link to enter our competition with the chance to win a copy.