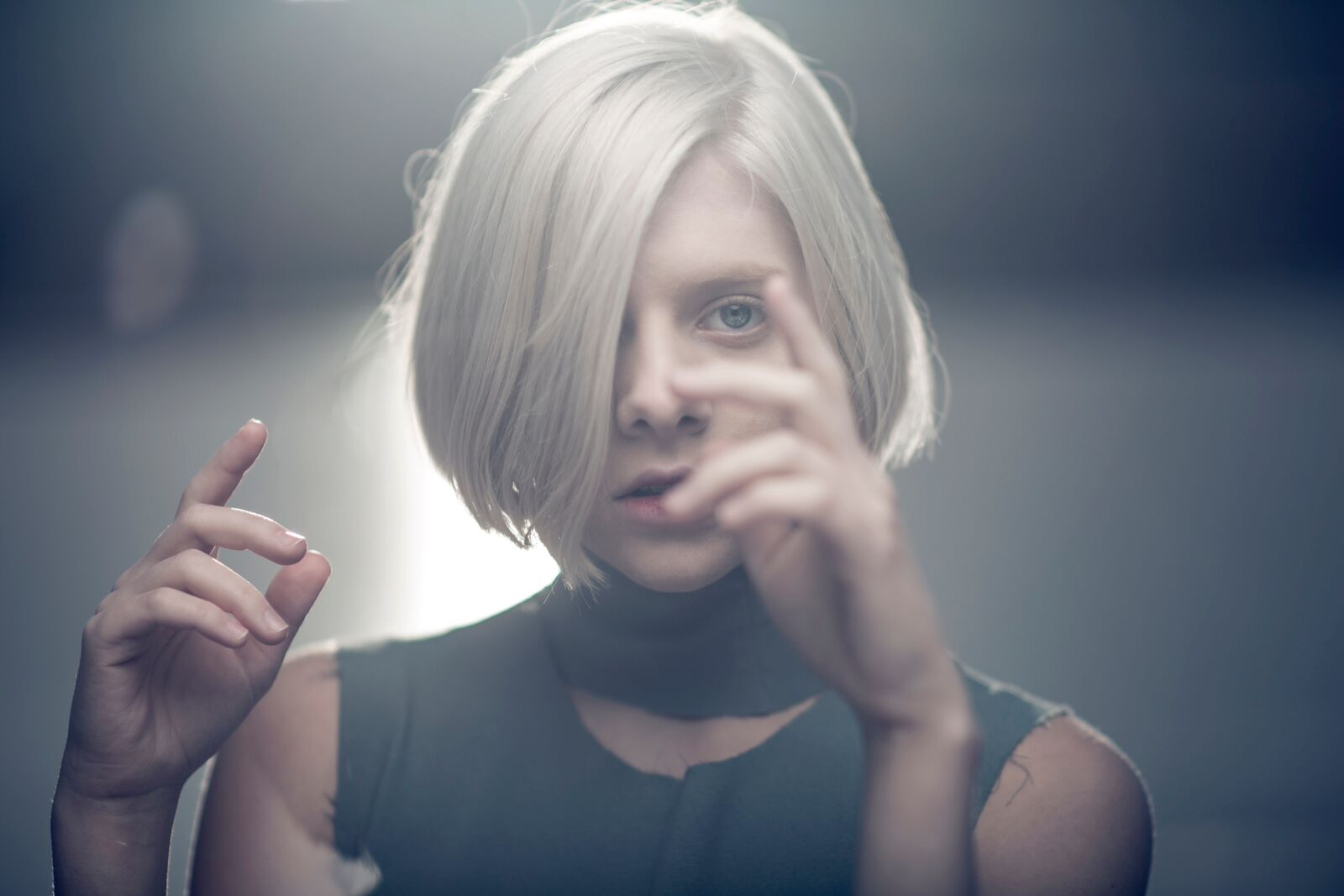 Nearly two years have passed since Aurora Aksnes rocketed onto the Norwegian music scene. Finally, her long awaited debut album has been released.

In 2014, she was still in high school when a friend uploaded one of her songs onto a Norwegian streaming site, attracting the attention of Made Management. Fast forward to March 2016, and she’s an internationally admired talent with a contract signed (courtesy of Glassnote and Decca) an EP released (Running with the Wolves), a John Lewis ad under her belt (covering Oasis’ ‘Half The World Away’), a sold-out concert calendar, and the world at her feet. And at last, her debut album All My Demons Greeting Me as a Friend has been released and is already winning over fans old and new with its lyrical introspection, the ardent fragility of Aurora’s vocals and the dash of Nordic darkness she brings to her songs.

It was barely off the press before Gigwise slapped 9/10 stars on it, dubbed it ‘album of the week’, and pointed out the “eeriness lurking beneath the beauty of opening track, ‘Runaway’ – its cavernous clicks and echos make themselves at home before it bursts into something warmer. Lyrically too, it’s unsettling. Filtered through Aurora’s native Norwegian tongue, the English becomes something strange and new, as if – freed from grammatical trappings and learned cliché – she can twist it into new shapes and forms.”

The New York Times has also been struck by the 19-year-old’s “high, pure voice imbued with a serene conviction that can seem childlike or ageless” and noting that “the verses have a smiley lilt over a snappy backbeat, and the chorus marches with pealing major chords as Aurora’s voice multiplies all over the place.”

“It is so much more satisfying to make an album than one song at a time,” Aurora says.“One song is only a chapter and the album is the book. I’m very excited to release this one, my first, and I’m already starting to plan my second. This album is the first of many, and it’s been a journey making it.”

From a piano in her parents’ attic in Bergen to the cusp of international stardom – that’s quite a journey indeed.