September 13th marks 100 years since the birth of one of the greatest children’s writers of the 20th century. Roald Dahl’s works have enchanted kids across the globe for generations with their irresistible blend of darkly comic fantasy, grotesque imagination and moral warmth, and many of the films they spawned have become timeless childhood favorites. With Spielberg’s The BFG in cinemas now, it’s clear that Dahl’s legacy lives on almost 30 years after the author’s death.

Almost anyone under 60 is likely to remember Dahl’s stories, whether narrated by a parent at the bedside or read by torchlight under the covers way beyond bedtime. His cavalcade of wicked, gruesome grown-ups – child-hating Miss Trunchbull in Matilda, the mouse-mad Witches, the repellent Twits, the malevolent aunts of James and the Giant Peach – and the pure-hearted children who defeat them, have left an indelible mark on our cultural consciousness. Since he first put pen to paper in 1943, Dahl’s books have been translated into 58 languages, and sold more than 200 million copies worldwide.

Norwegian roots
Norway always loomed large in Dahl’s imagination. His parents, Harald Dahl and Sophie Magdalene Hesselberg, were both Norwegian émigrés who settled in Cardiff at the end of the 19th century. Born in 1916, Roald was the couple’s third child, named after the Antarctic explorer Roald Amundsen. Norwegian was Dahl’s first language until his father died of pneumonia in 1920, and he was raised by his mother, growing up on her tales of trolls and Nordic folklore and summer holidays in Tjøme. The loving Norwegian grandmother in The Witches is his tribute to his mother; his nostalgic memories of Tjøme are captured in his memoir Boy: A Tale of Childhood, and he often credited his mother’s stories as a strong influence on his storytelling. 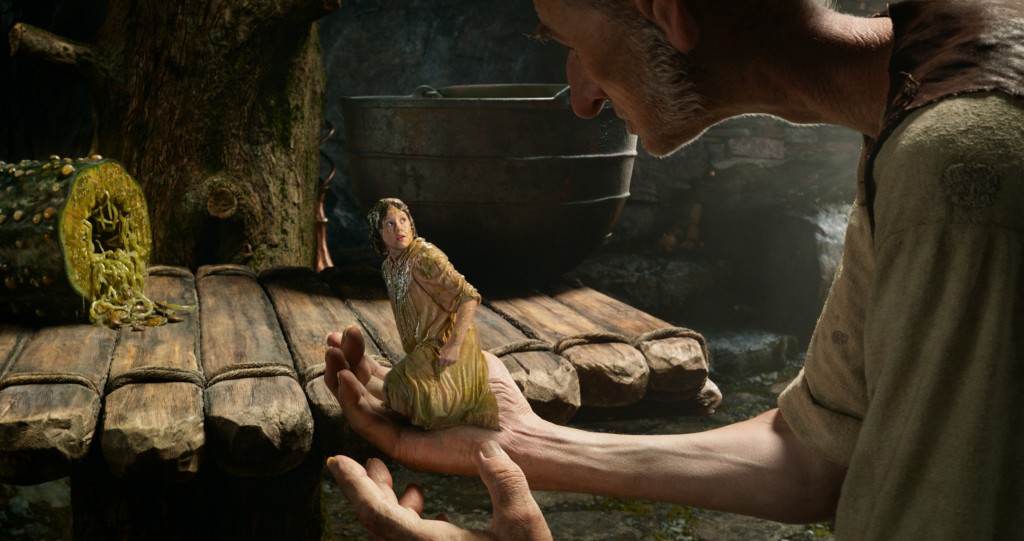 From the film ‘BFG’. Here with a peek of the gruesome Snozzcumber on the left.

The BFG
Thirty-four years after the original novel was published, Steven Spielberg’s cinematic interpretation of The BFG premiered on 16 July. The book was one of Dahl’s biggest successes, telling the story of the orphaned Sophie (orphans are as common with Dahl as they are with Disney), a friendly dream-catching giant and their struggle against his repulsive child-eating brethren. The film has garnered a host of glowing reviews (although it’s probably not wise to speculate what Dahl himself would have made of it – he had a track record of detesting the film adaptations of his work).

To accompany the film and raise funds for Save the Children and Roald Dahl’s Marvelous Children’s Charity, 50 of the BFG’s ‘dream jars’ have been scattered around London, from Kensington to Greenwich. Each contains a representation of the childhood aspirations of a different celebrity – ranging from the author’s granddaughter (and BFG inspiration) Sophie Dahl, long-standing Dahl illustrator Sir Quentin Blake and director Steven Spielberg to Stephen Hawking, Buzz Aldrin and Arsenal FC.

The BFG Dream Jar Trail runs until 31 August, when the jars will be sold at auction. You can place your bid here.