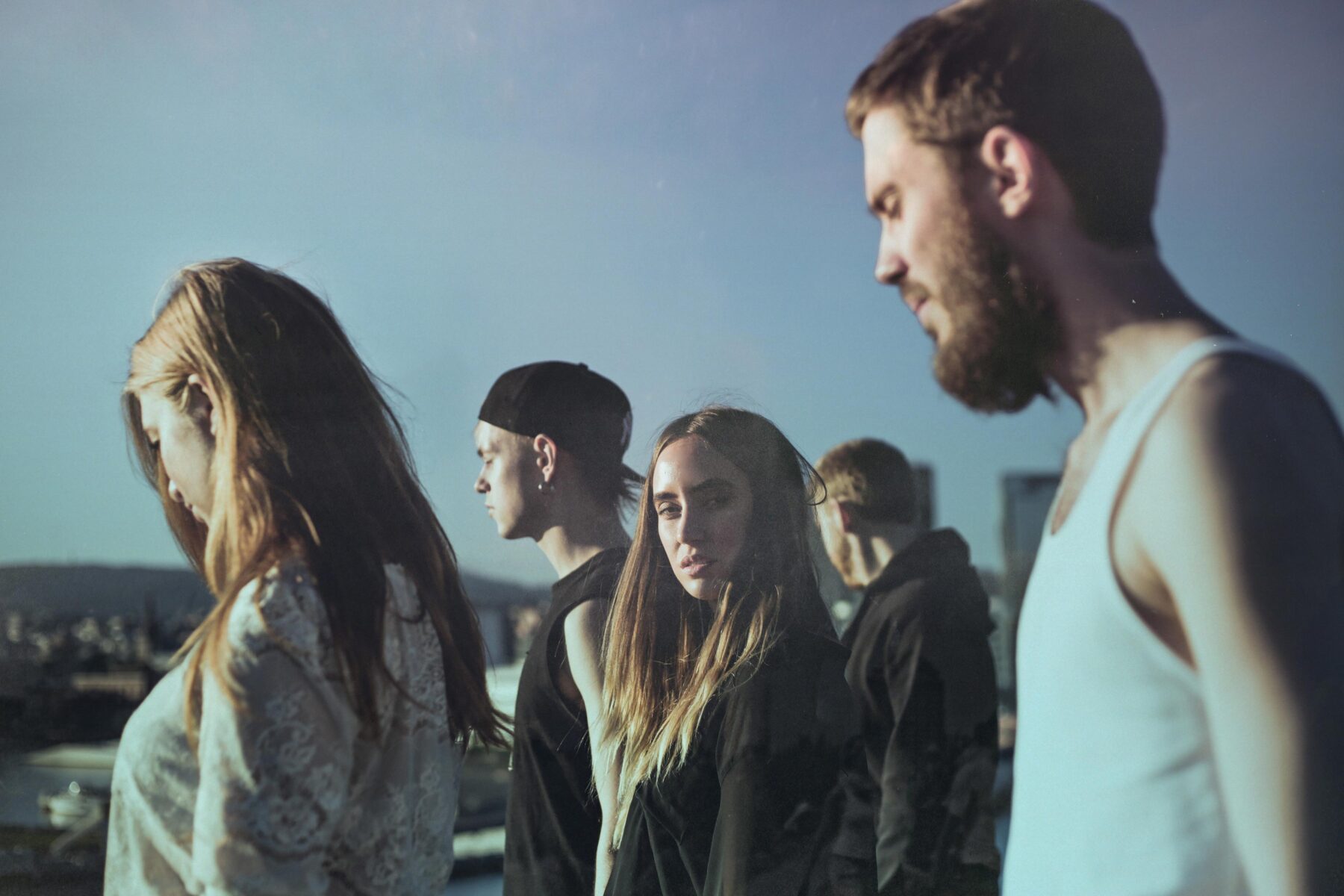 For anyone who hasn’t yet heard of Highasakite what’s the first track they should check out get to know you?

Check out the live video of Since Last Wednesday from our show at Rockefeller in Oslo!

When you travel abroad (to London for example) do you feel it’s viewed as a positive thing for a band to come from Norway?

There’s a kind of excitement around Scandinavians these days. It began in Japan, where everyone just loves Scandinavia. But the same goes for a bunch of other countries, so yes!

Does the Norwegian music scene feel part of a broader Nordic scene, or are there specific distinctions?

Definitely we are part of a broader Nordic scene. Even though each country has its own sound, it’s fairly easy to hear that bands are from Scandinavia. I like the idea of being part of a scene but sticking a bit out of it. I feel that’s what the Scandinavian scene is all about; a bunch of bands in one scene, where everyone has plenty of room and sounds different.

For someone visiting Norway for the first time, where should they go…
….to find great live music?

…for the best food / drink?

…to experience something specifically Norwegian that those from abroad don’t generally know about?

This is always difficult, but try the famous Brown cheese on freshly baked bread, or rent a cabin at Sjusjøen and go cross country skiing!

Tim Crompton writes about music, London culture and history. He is also a musician with the band The High Wire, and runs Heavenly Records’ legendary bar The Social. Categories