Who could forget Nils Bech’s mesmerising cover of O Holy Night during a pivotal moment in the relationship between Isak and Even in season 3 of the popular TV series SKAM? Moving viewers to tears, Bech’s Swedish cover O Helga Natt was the perfect soundtrack to the emotional scene that followed, and got over 1 million streams on Spotify overnight.

Unlike any other TV series, SKAM revealed snippets of each episode on the SKAM website, followed by text messages and conversations between the characters between scenes – giving the audience the option of following the development in real-time, comment and like, creating a unique bond. 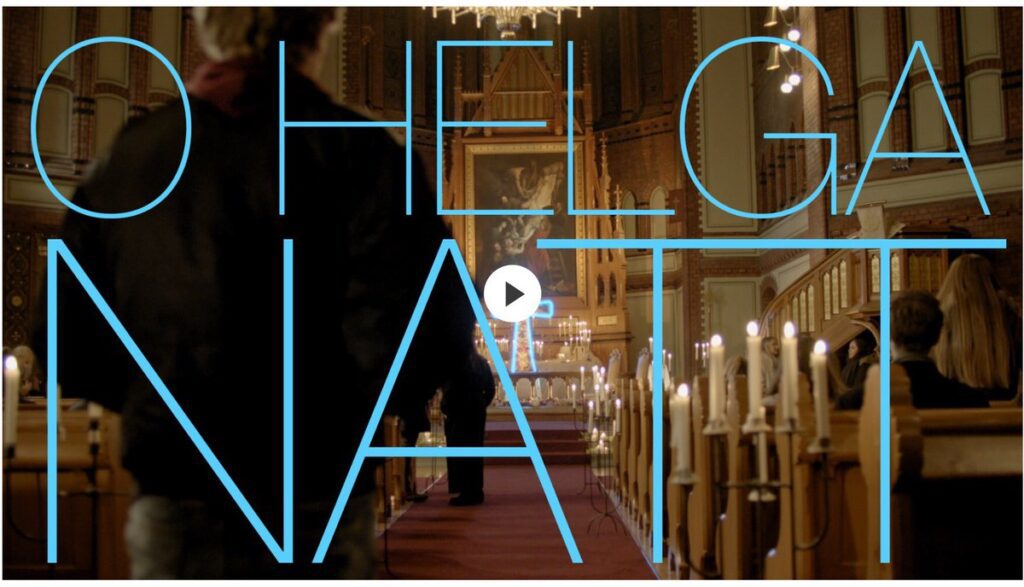 The scene ”O Helga Natt” was nominated to and subsequently won Gullruten (Norwegian Emmy’s) for best TV-moment of 2017, immortalizing both the song and the words “You’re not alone”.

Listen to the song and watch the scene in the links above!