From 11 June, there will be no need for sulky moods when rainclouds drift over London, as the award-winning designers behind rainwear brand Norwegian Rain open a store in the capital.

The London store is the first stand alone store for the brand outside of Norway. Bringing their sartorial take on rainwear, the renowned brand arrives in London on a wave of steady successful international growth. Apart from their iconic rainwear, the store will also be selling suits, shoes and leather goods from T-Michael, as well as Scandinavian mid-century furniture.

Norwegian Rain was established in Bergen, Norway, by business graduate Alexander Helle. The idea was to create tailored rainwear with a sartorial elegance. Together with tailor T-Michael, they created Norwegian Rain. Even though Bergen is a relatively small city, it’s also one of the wettest cities in Europe, it rained for 276 days last year, which obviously makes Bergen the perfect environment to start a rainwear brand. Since the start, the brand has been a huge success. Today Norwegian Rain is sold in stores all over the world.

Much of the success of Norwegian Rain lies in the way their design combines form, function, practicality and style. In many ways, Norwegian Rain has been a pioneering label, as it woke the outside world up to the excitement not just of rainwear, but of Norwegian design. From sweeping military-inspired overcoats to noirish capes, Norwegian Rain’s outerwear is dramatic and edgy, inspired by Romantic heroes. Elegantly functional detailing (horn buttons, heat-sealed seams, front edge water tunnels) offer some of the highest level weather protection around.

In London, the new store will be located on 193 Piccadilly, London W1J 9EU, underneath BAFTA House. The store opens for the first time on 11 June, and the opening hours are 10 am – 6 pm, from Monday to Saturday. 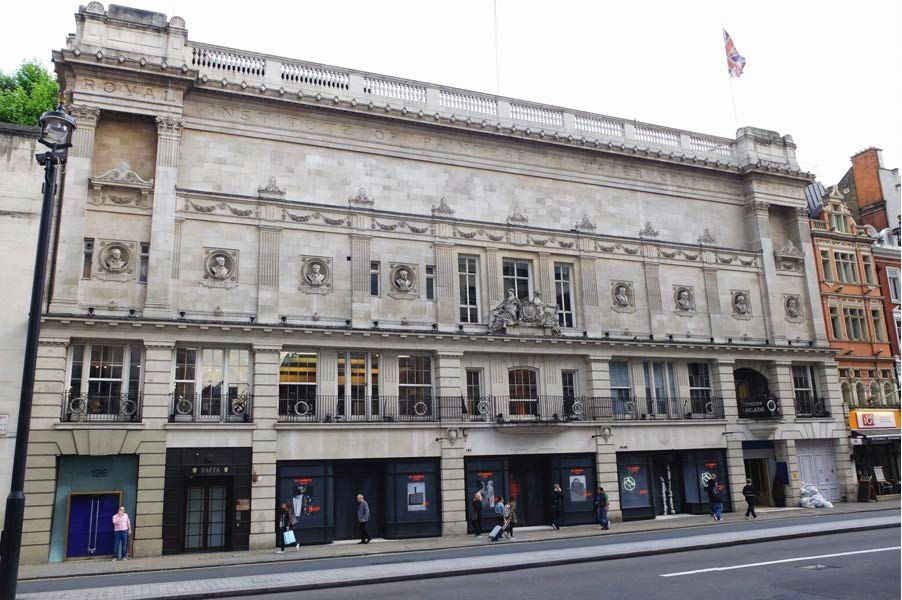