Cut Mustard is an award-winning theatre company performing at the Brighton Fringe this year, as part of the festival’s Nordic Season. In their intergalactic show, 2100: A Space Novelty, they make use of physical theatre and comedy, with elements of mime, live music and even opera, all in four different languages. Norwegian Arts caught up with Cut Mustard to learn more about the group and what more we can expect from their performance at the upcoming Brighton Fringe.

Winning ‘Pick of the Fringe’ at Norway Fringe Festival last year, you are definitely a group to watch out for! Can you tell us a bit more about yourselves and where it all started?

We are Jess Clough-McRae, Myung-Jin You, Sam Dugmore, Tuva Moen, Kristoffer Egset and Eline Hallem. One Brit, one South-Korean, one Australian and three Norwegians who studied together at École Jacques Lecoq, a physical theatre school in Paris. We came together as a group out of the love for comedy and space. We decided to do an artistic residency together in Verdal, Norway in 2017 on the theme of space, and at the end, we had a laugh out loud sci-fi extravaganza on our hands! 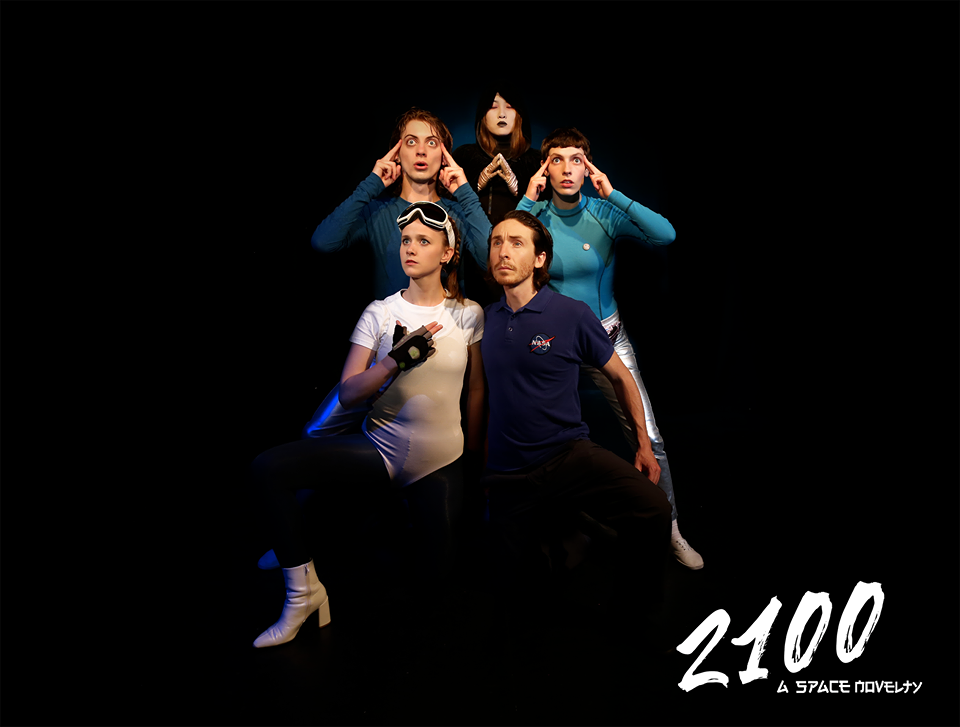 You describe your show, 2100: A Space Novelty, as an epic space adventure like no other. What inspired the show and what can the audience expect at Brighton Fringe?

From early on we knew we wanted to create a story set in outer space. Because we know so little about space, anything is possible! You can create a narrative where you take a shortcut through a wormhole to get to a utopian planet run by aliens with telepathic abilities, and it is plausible, because no one knows what’s out there. No one can prove you wrong!

We also wanted to create a tribute to all the big epic space films and shows we grew up with. Star Wars, 2001: A Space Odyssey, Star Trek. The list is as vast as the cosmos. They are all loaded with special effects, and it is hilarious to attempt to create the same kind of magic told in a low-fi physical theatre show using only mime, object manipulation and a retro Casio kids keyboard.

To quote some of our reviews, the audience at Brighton Fringe can expect “physical theatre done superbly” and “a mesmerising rocketing romp” where “the mix of comedy and physical theatre is performed skillfully by the international cast, without a dull moment along the way”, so “do yourself a favour and buy yourself a ticket – it’ll be the best trip to space you’ll ever take!”.

This year sees the first Nordic Season at Brighton Fringe, and you have been selected to represent Norway. What is it like representing Norway and the Nordic countries at such a large festival?

It means a lot to us as a group of young theatre makers to have been chosen for the Nordic Season at Brighton Fringe Festival. It shows they have great confidence in our work and consider 2100: a Space Novelty to be a quality piece of theatre to represent the Nordic countries. We feel honoured to be ambassadors for the Nordic arts in the UK. Being a part of this unique group has connected us with contemporary artists from the Nordic countries, who are all creating high quality, impressive work. We are looking forward to a great season of cultural exchange, and can’t wait to meet the audiences at Brighton Fringe. 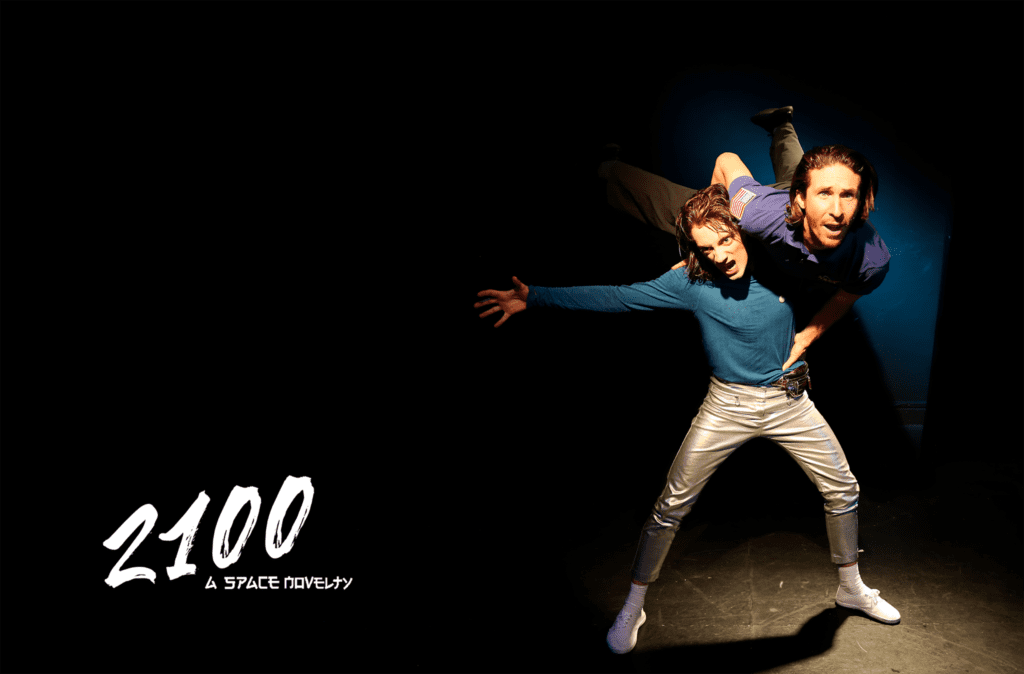 You describe yourself as an international theatre company and your show is multilingual. How does your multicultural approach affect your shows and what does it mean to you being able to show diversity on stage?

Being a multicultural company really enriches our work. We all have such different experiences with theatre and life; we all bring something entirely different to the show. The show features four languages: Korean opera singing, English classiness, Australian confidence and some good old Norwegian awkwardness.

We feel our show reflects the multi-cultural society we live in today. It’s becoming more common to live in a neighbourhood with several different cultures and we think it’s important to reflect this onstage. We try to make theatre more accessible for a wider audience. 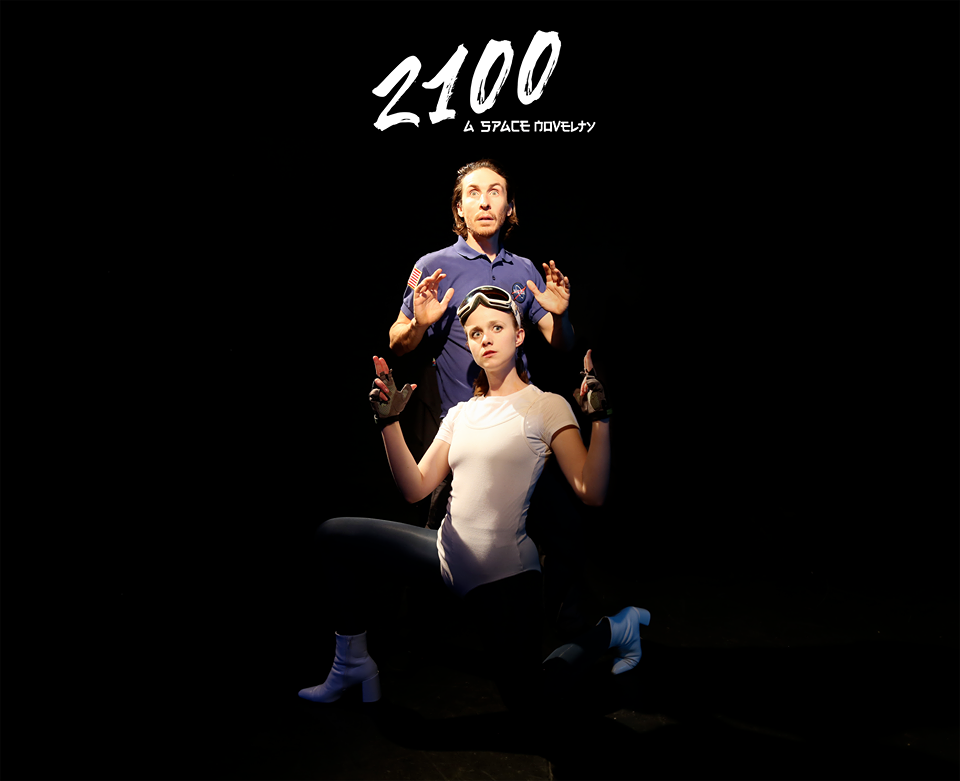 What are your aspirations for the company in the future? Any plans for more shows in the UK?

Yes! Follow us on social media (@cutmustardtheatre), and you will be the first to find out. UK, Norway, Europe, the world… More physical theatre extravaganza is coming soon!

Cut Mustard Theatre are playing at Brighton Fringe Festival as part of the Nordic season. See their play 2100: A Space Novely at 17-18 May, tickets here.