Lindstrøm and Bjørn Torske return to London on the night dedicated to Norwegian dance music this September.

Have you ever dreamed of seeing the northern lights, feel the biting cold of the northern wind, or simply shout as loud as you can into Norwegian mountain ranges? This September, Norway is more reachable than ever as the lords of Norwegian dance music invite you to a night-long journey through the history of the genre created among Norwegian mountains and woods.

Todd Terje, Röyksopp, Lindstrøm and Bjørn Torske – the list of successful Norwegian electronica producers is long. However, few know the story of a group of teenagers from remote cities like Bergen and Tromsø, who set off a chain of events that transformed their country. The 2016 documentary Northern Disco Lights explores how these teenagers managed to redefine a genre of music, turning Norway into a crucial provider of dance, techno and electronica music.

Now you can take part in an exclusive screening of Northern Disco Lights at the Village Underground on September 2. After the screening, the makers of the documentary will hold a Q&A, which excitingly will be followed by a disco-fueled party lasting into the night. Norwegian producers Lindstrøm and Bjørn Torske top the lineup with live performances that will keep any electronica enthusiast dancing into the early hours. 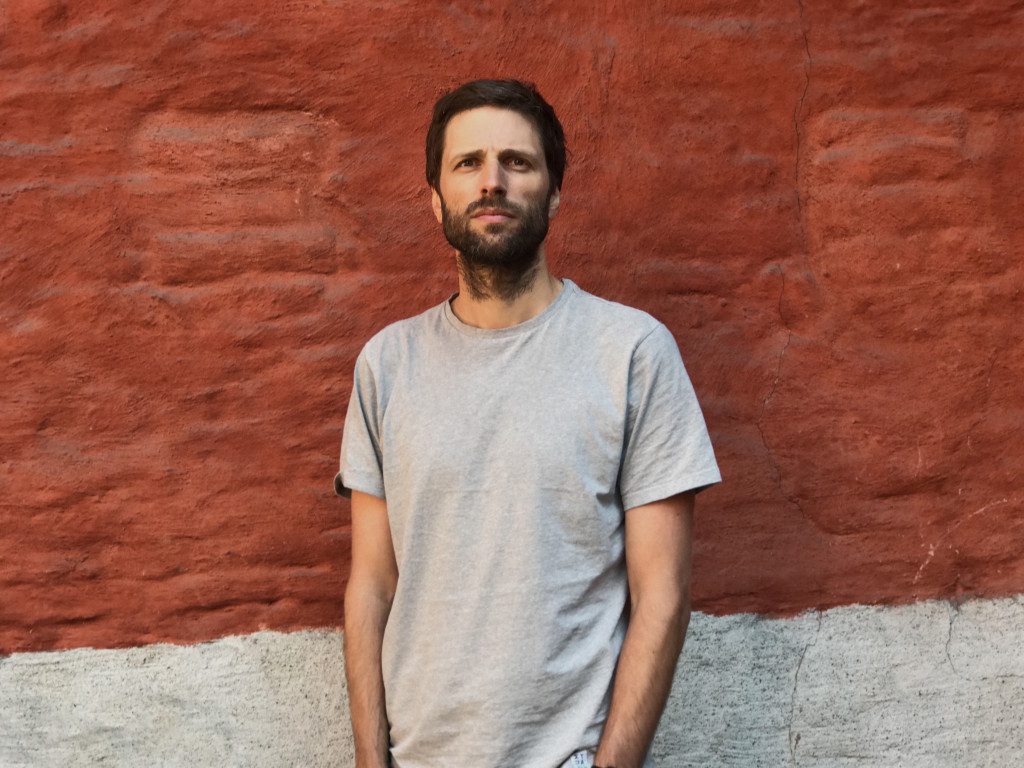